What happened before the Big Bang? | Harvard-Smithsonian Center for Astrophysics 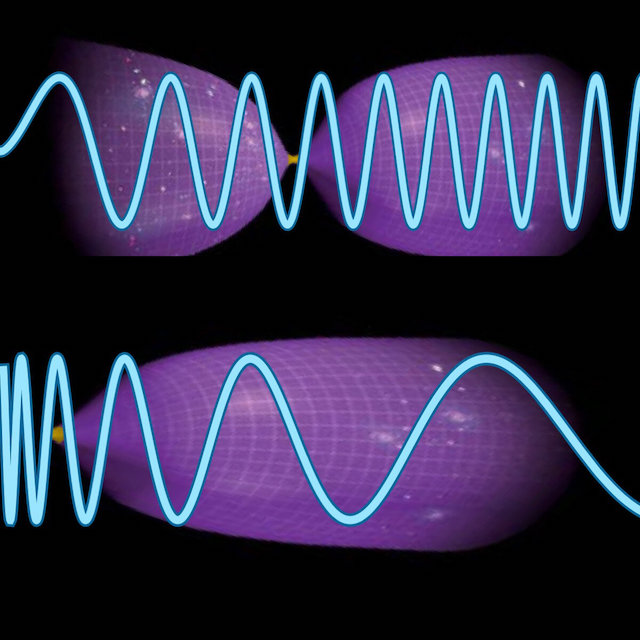 March 26, 2019 (Phys.org) -- A team of scientists has proposed a powerful new test for inflation, the theory that the universe dramatically expanded in size in a fleeting fraction of a second right after the Big Bang. Their goal is to give insight into a long-standing question: what was the universe like before the Big Bang?

Although cosmic inflation is well known for resolving some important mysteries about the structure and evolution of the universe, other very different theories can also explain these mysteries. In some of these theories, the state of the universe preceding the Big Bang -- the so-called primordial universe -- was contracting instead of expanding, and the Big Bang was thus a part of a Big Bounce.

To help decide between inflation and these other ideas, the issue of falsifiability -- that is, whether a theory can be tested to potentially show it is false -- has inevitably arisen. Some researchers, including Avi Loeb of the Center for Astrophysics | Harvard & Smithsonian (CfA) in Cambridge, Mass., have raised concerns about inflation, suggesting that its seemingly endless adaptability makes it all but impossible to properly test.

"Falsifiability should be a hallmark of any scientific theory. The current situation for inflation is that it's such a flexible idea, it cannot be falsified experimentally," Loeb said. "No matter what value people measure for some observable attribute, there are always some models of inflation that can explain it."

Now, a team of scientists led by the CfA's Xingang Chen, along with Loeb, and Zhong-Zhi Xianyu of the Physics Department of Harvard University, have applied an idea they call a "primordial standard clock" to the non-inflationary theories, and laid out a method that may be used to falsify inflation experimentally. The study will appear in Physical Review Letters as an Editors' Suggestion.