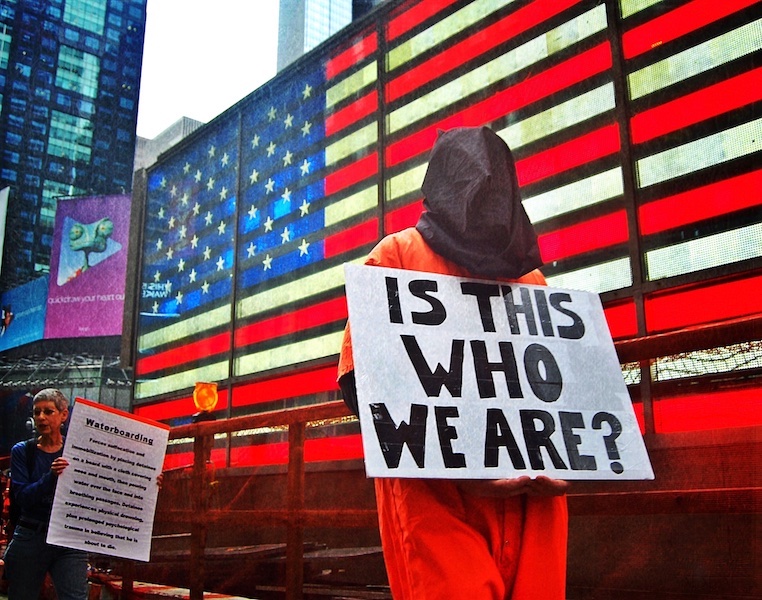 “There is a propensity for people to accept definitions of action provided by legitimate authority … Relatively few people have the resources needed to resist authority.” (Stanley Milgram)

Thanks to my financial situation, I have become quite adept at attaining free trials for a wide range of streaming services. Most recently, I got a no-cost week of something called “Magnolia Selects” and had the pleasure of watching a film called Experimenter. It’s a cinematic retelling of the infamous Milgram experiment. This trailer will give you an idea of the film:

This short video will provide some background on the notorious experiment:

I came away from this viewing experience with myriad questions and thoughts. To help with my own processing, I’ve juxtaposed some of Milgram’s observations with the details of a real-life example. The coda offered me a hint of solace. I hope it does the same for you.

“Each individual possesses a conscience which to a greater or lesser degree serves to restrain the unimpeded flow of impulses destructive to others. But when he merges his person into an organizational structure, a new creature replaces autonomous man, unhindered by the limitations of individual morality, freed of humane inhibition, mindful only of the sanctions of authority.” (Stanley Milgram)

Officially termed an “incident” (as opposed to a “massacre”), the events of March 16, 1968, at My Lai -- a hamlet in South Vietnam -- are widely portrayed and accepted to this day as an aberration. While the record of U.S. war crimes in Southeast Asia is far too sordid and lengthy to detail here, it’s painfully clear this was not an isolated “incident.” Not even close.

“With numbing regularity, good people were seen to knuckle under the demands of authority and perform actions that were callous and severe.” (Stanley Milgram)

In fact, on the very same day that Lt. William Calley entered into infamy (he would later explain: “We weren’t there to kill human beings, really. We were there to kill ideology”), another company entered My Khe, a sister sub-hamlet of My Lai. That visit has been described as such:

“In this ‘other massacre,’ members of this separate company piled up a body count of perhaps a hundred peasants -- My Khe was smaller than My Lai -- ‘flattened the village’ by dynamite and fire, and then threw handfuls of straw on corpses. The next morning, this company moved on down the Batangan Peninsula by the South China Sea, burning every hamlet they came to, killing water buffalo, pigs, chickens, ducks, and destroying crops. As one of the My Khe veterans said later, ‘what we were doing was being done all over.’ Said another: ‘We were out there having a good time. It was sort of like being in a shooting gallery.’”

“Ordinary people, simply doing their jobs, and without any particular hostility on their part, can become agents in a terrible destructive process.” (Stanley Milgram)

Colonel Oran Henderson, charged with covering-up the My Lai killings, put it succinctly in 1971: “Every unit of brigade size has its My Lai hidden someplace.”

“People who are in everyday life responsible and decent were seduced by the trappings of authority, by the control of their perceptions, and by the uncritical acceptance of the experimenter’s definition of the situation, into performing harsh acts.” (Stanley Milgram)

Of the 26 U.S. soldiers brought up on charges related to My Lai, only Calley was convicted. However, his life sentence was later reduced to three and a half years under house arrest.

“A substantial proportion of people do what they are told to do, irrespective of the content of the act and without limitations of conscience, so long as they perceive that the command comes from a legitimate authority.” (Stanley Milgram)

Never forget: This is what we're up against, dwelling in a hierarchical culture founded on the unholy trinity of patriarchy, capitalism, and white supremacy. 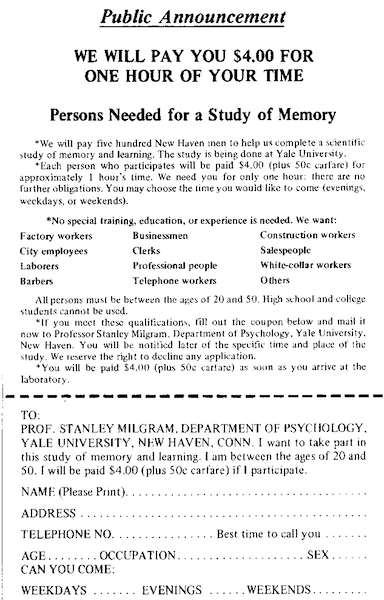 Coda: Hugh Clowers Thompson, Jr. wanted to fly choppers so badly that after a four-year stint in the Navy, he left his wife and two sons behind to re-up into the Army and train as a helicopter pilot. Thompson arrived in Vietnam on December 27, 1967, and quickly earned a reputation as “an exceptional pilot who took danger in his stride.”

In their book, Four Hours at My Lai, Michael Bilton and Kevin Sim also describe Hugh Thompson as a “very moral man. He was absolutely strict about opening fire only on clearly defined targets.”

Flying in his H-23 observation chopper, the 25-year-old Thompson used green smoke to mark wounded people on the ground in and around My Lai. Upon returning a short while later after refueling, he found that the wounded he saw earlier were now dead.

After bringing the chopper down to a standstill hover, Thompson and his crew came upon a young woman they had previously marked with smoke. As they watched, a U.S. soldier, wearing captain’s bars, “prodded her with his foot, and then killed her.”

What Thompson didn’t yet know was that by that point, Lt. Calley’s Charlie Company had already slaughtered more than 560 Vietnamese -- almost exclusively women, children, infants, and elderly people. Many of the women had been gang-raped and mutilated.

Of the war crimes at My Lai, U.S. Sgt. Michael Bernhardt later explained: “We met no resistance and I only saw three captured weapons. We had no casualties. It was just like any other Vietnamese village -- old papa-sans, women, and kids. As a matter of fact, I don’t remember seeing one military-age male in the entire place, dead or alive.”

However, all Hugh Thompson knew for sure at that moment was that the U.S. troops he saw pursuing civilians had to be stopped… by any means necessary.

Bravely landing his helicopter between the charging GIs and the fleeing villagers, Thompson ordered Colburn to turn his machine gun on the American soldiers if they tried to shoot the unarmed men, women, and children. Thompson then stepped out of the chopper into the combat zone and coaxed the frightened civilians from the bunker they were hiding in.

With tears streaming down his face, Hugh Thompson evacuated them to safety on his H-23.

Never forget: This is what we’re capable of.

“It may be that we are puppets -- puppets controlled by the strings of society. But at least we are puppets with perception, with awareness. And perhaps our awareness is the first step to our liberation.” (Stanley Milgram)

The Milgram experiment should cast a large shadow on anyone’s efforts toward a more equitable world. But, as Stanley Milgram himself posits, it may also point us toward a path out of the darkness. If we work to maintain our intellectual independence, we are better positioned to actively make choices based on mental awareness and emotional liberation.

Wanted: People Willing to Stand Up to 'Legitimate Authority' by Mickey Z. is licensed under CC BY-SA 4.0