Virginia Beach, the Iranian Air Force, and the Sound of Freedom — Mickey Z. 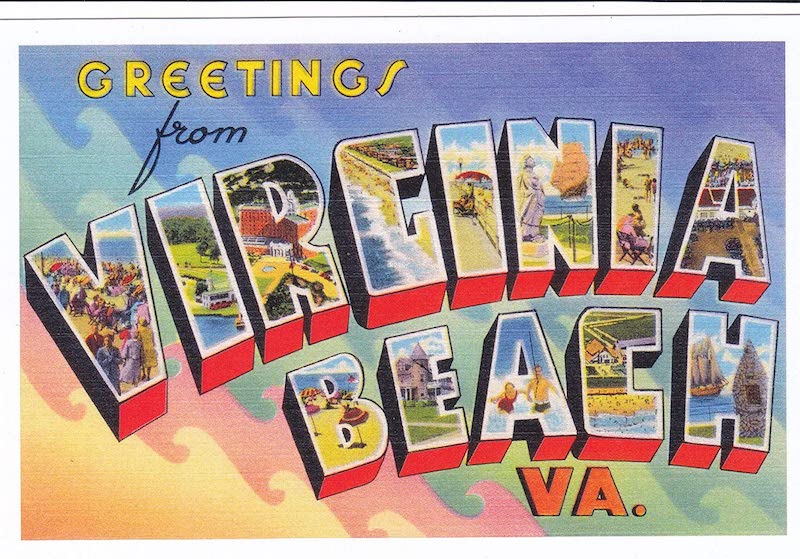 Many, many years ago, me and three friends drove to Virginia Beach for a week-long getaway. Upon arriving, we stopped at a diner. The waitress, a middle-aged local, definitely got a kick out of the four Guidos with thick NYC accents. (We were smitten with her twang.)

In the midst of ordering our lunch, we heard a LOUD whooshing-roar.

“What the hell was that?” I bellowed.

The waitress replied with cool confidence: “That’s an F-14… (pause for effect) …the sound of freedom.”

It seems we were in close proximity to the Norfolk Naval Base. Thus, “freedom” rang out near this diner on a regular basis. 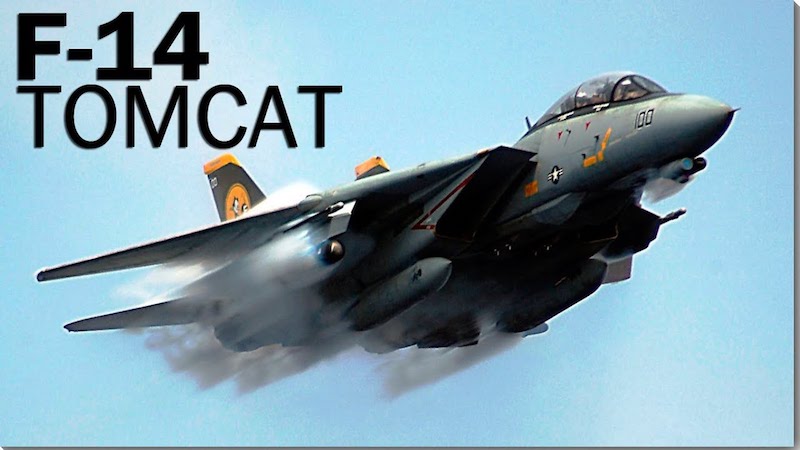 The Grumman F-14 Tomcat is a fourth-generation jet fighter first developed for the U.S. Navy in December 1970. It was put into service in September 1974. The last American F-14 combat mission was completed on February 8, 2006, over Iraq.

Today, the F-14 is still operated as part of the Iranian Air Force. One can only speculate whether or not Iranian waitresses equate the sound of its engine with any form of liberation.

Back at our Virginia Beach motel, the girls by the pool were also infatuated with our manner of speech. Trust me, this inspired us to play up the whole NYC thing to the hilt (but that’s another article). On the way home, the “whole NYC thing” almost worked against us.

The four of us split driving duties and Angelo took the wheel upon checking out. He hit the highway, ready to make good time on what would be at least a six-hour drive. I was in the back seat and from the corner of my eye, I caught sight of the state trooper deliberately cruising in Angelo’s blind spot. He was itching to pull over four shirtless Guidos with thick NYC accents in a Cadillac with out-of-state plates.

I warned Angelo to not speed up, not change lanes, and to keep both hands on the damn wheel. The troopers stayed with us all the way up to the state line. With our “freedom” returned, we promptly cranked the music (another sound of freedom?) and ignored the speed limit all the way back to the Big Apple — with stories to tell, in our thick NYC accents.