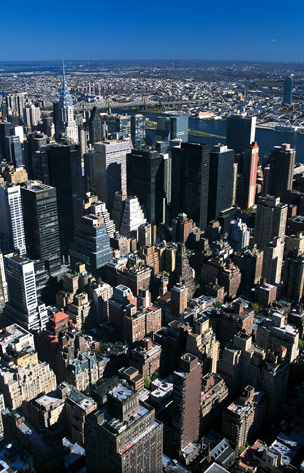 The outlook for New York City’s economy and its main engine, the financial services industry, had already taken a bleak turn before the sudden failure of Bear Stearns, the fifth-largest firm on Wall Street.

Investment banks and brokerage firms started cutting their payrolls last fall as the weakening market for mortgages translated into huge losses. Employment in the city’s securities industry dropped by about 8,000 jobs from August to January, a decline of about 4 percent.

Now, with the impending loss of several thousand high-paying jobs at Bear Stearns, city officials and economists are bracing for the downturn to steepen. How deep it will be and how long it will last are open questions.

“Who knows?” said William C. Thompson Jr., the city’s comptroller. “We had been preparing for tougher times. This means things are going to get a little tougher. We just don’t know how many jobs are going to be lost because of this.”