“There are valises everywhere!” (my only Hamptons vacation) — Mickey Z. 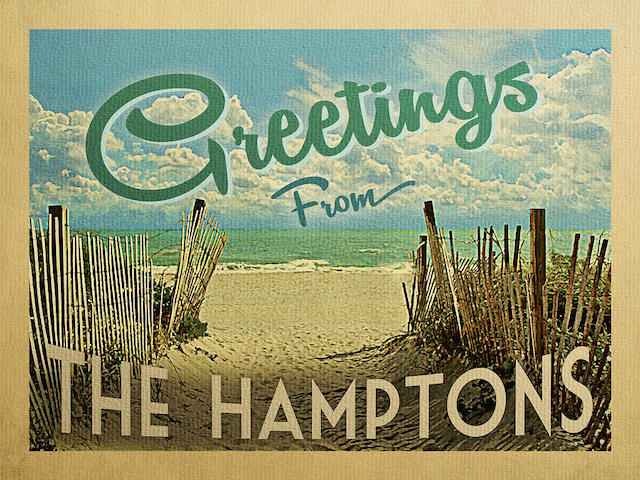 I’ve visited the notorious Hamptons a couple of times as a day trip. But only once did I actually stay there for a couple of nights. It certainly had nothing to do with the glitz, glamor, and celebrity gossip usually associated with that posh location. When I was about 22, I went with three close friends (Frank, Angelo, and Butch) and another guy named Mike. He was a little younger than us and not really part of our group, but we all liked him. When Mike said he could get us a free house for the weekend, we liked him even more. We took his story at face value and drove three hours out to the tip on Long Island.

It was pitch black when we arrived and Mike’s directions were pretty lame in those pre-GPS days. We eventually found the house at midnight but no one answered when we rang the bell. Butch jimmied the lock and we all entered the dark beach house. We expected it to be empty, but that was not the case. Mike yelled: “There are valises everywhere!” (Mike had the odd habit of using the word “valise” instead of “suitcase.”) 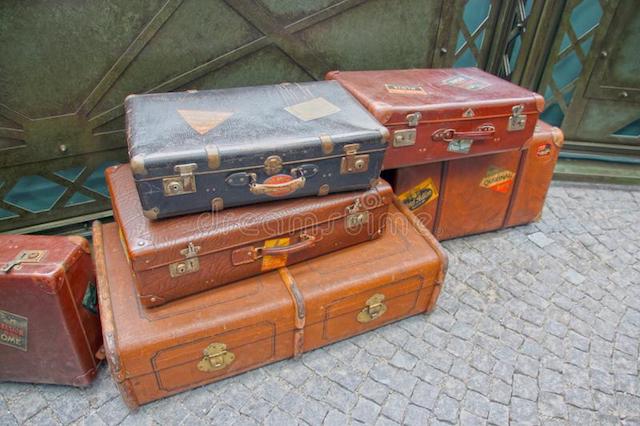 Frank did not know what a valise was and assumed the worst. “Where? What?” he cried. He was looking all around for some kind of multi-legged creature. We burst out laughing at him but when we found the light and saw that the house was clearly taken for the weekend, we were no longer in a humorous mood. It was past midnight and we had no place to sleep.

After driving for a while, we came across a small, rundown motel. Angelo, Frank, and Mike hid in the car while Butch and I woke the owner: an old guy named Sid. We convinced Sid that it was just us two, we were stuck, and desperately needed a place to crash. He gave us a tiny room with one small bed. The five of us quietly snuck in. We pulled the mattress off the box spring. Two of us slept on the mattress on the floor, two on the springs, and Mike chose to use the floor. I guess he felt pretty bad and also didn’t want to push his luck.

When we got up the following morning, Sid busted us rather quickly but decided all five of us could stay one more night in the room. We asked him if any girls were staying in the motel and he uttered this unforgettable line: “There are always hot girls here; last week a girl blew every guy in the place except me.” I’m sure if I ran into any of the guys who shared that room with me, he could still recite that line verbatim. 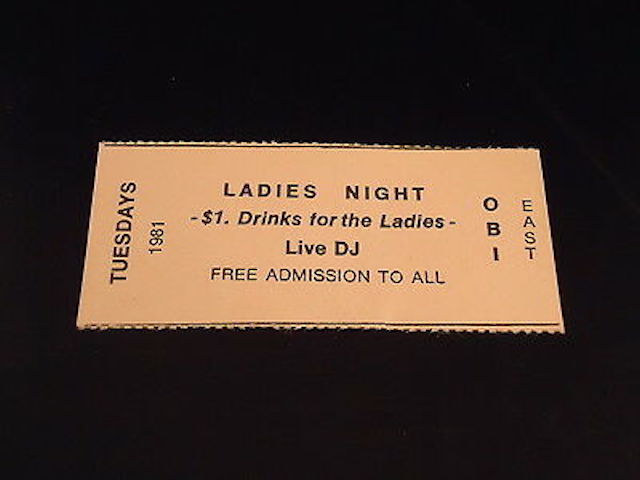 We hit the infamous OBI East dance club that night. Mike and I were the best dancers in the group and this helped us meet two girls who wanted to drive us to the beach. Unfortunately, the other guys followed. Mike and I made out with the girls in the lifeguard chairs, but our friends ruined the vibe by throwing rocks at us. Needless to say, we all went back to Sid’s without getting “lucky.”

We set about trashing the room after a little alcohol and weed, pretending we were a rock band. I remember Butch setting a small fire and Mike yanking the towel rack off the wall for starters. Frank and Angelo had asked their younger sisters to pack for them and the mischievous girls had left a Maxi-pad in each of their suitcases. Butch rubbed the pads in some leftover pizza, peeled off the paper, and stuck them on the wall. Overall, the room was a disaster so we wisely slipped out very early Sunday morning (it rained anyway). Since me and Butch had given Angelo’s contact info for registration, he did receive a bill for the damages. He tore it up and we never heard from poor Sid again.