That Time I Gave a Lecture at Yale University — Mickey Z. 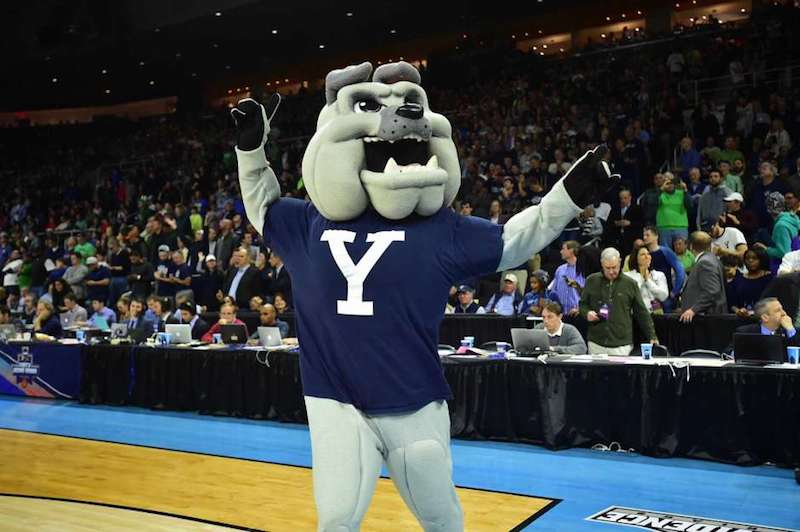 “Every child is an artist. The problem is how to remain an artist once he grows up.” (Pablo Picasso)

“Just think of the tragedy of teaching children not to doubt.” (Clarence Darrow)

In America, the concepts of work and career infiltrate just about every aspect of our lives — often to our detriment. Consider the most common question we’re asked from the time we’re old enough to understand it: What are you gonna be when you grow up?

The assumption in this inevitable question, of course, is that the child being quizzed isn’t exactly “something” yet. Thus, the expected answers fall within a range of “somethings” like a cop, fireman, ballerina, president, doctor, astronaut, princess, etc. It would be jolting if a seven-year-old were to reply with “something” like cafeteria worker, actuary, or manager at Staples.

It would be almost as jolting if a career counselor at an Ivy League school were to hear a student say something like this: “I don’t wanna work in finance, law, advertising, or anything corporate. I wanna be an artist and activist.” This scenario was the premise for my second book way back in 2002 and for Yale University inviting me to speak there in 2003. 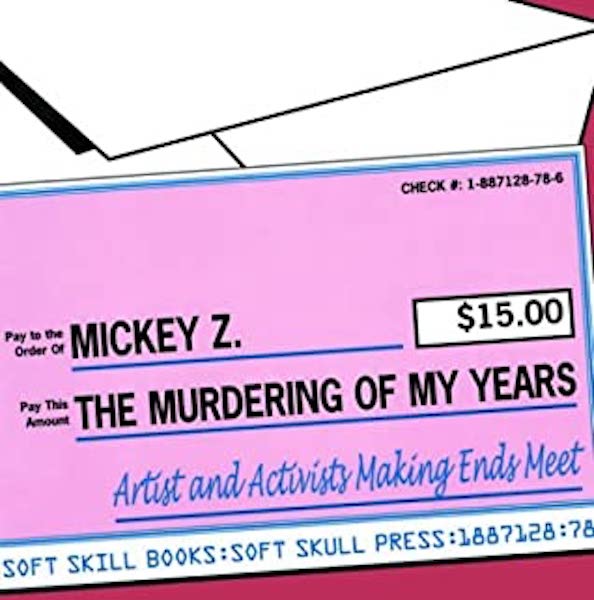 Cover of my second book, The Murdering of My Years: Artists and Activists Making Ends Meet (Soft Skull Press, 2002)

In my book, I interviewed a diverse group of fringe characters about how they balanced their personal vision with the demands of a capitalist culture. Somehow, the book ended up in the hands of a woman who ran the career counseling department at Yale. It seems they had a huge convention coming up at which career counselors from all the Ivy League schools would gather.

This group knew their field well — with one admitted blind spot. They didn’t know how to handle young folks who were not following the expected path of a student at an elite university. That’s where yours truly came in. I would be paid to serve as the keynote speaker in the name of connecting the suites with the streets. I began that lecture like this:

“Today is the 102nd birthday of Werner Heisenberg, the German physicist who won the Nobel Prize in 1932 for discovering the uncertainty principle. Simply stated, good ol’ Werner found that it is physically impossible to measure both the exact position and the exact momentum of a particle at the same time. In other words, the more precisely one of the quantities is measured, the less precisely the other is known. Replace the word ‘particle’ with the word ‘student’ and Mr. Heisenberg just may have summed up the life of a career counselor.”

Having clarified that they were in for something different, I introduced the “whaddya wanna be when you grow up?” contemplation. The schoolboy version of me, if he could’ve seen the future, might have answered that question like this: “I’ll deliver the Long Island Press, stock shelves at Gimbel’s, wash cars at Thrifty Rent-a-Car, manage a video store, pick up garbage at LaGuardia Airport, proofread self-published books, and work with dumbbells in gyms all across the metropolitan area."

Paradoxically, I also could’ve said I’d appear in martial arts movies and be on the cover of a karate magazine, would be quoted in the New York Times, sing in a rock band, manage a heavy metal band, have 12 books published, and armed only with a high school diploma would give talks in front of thousands of people from coast to coast — including venues like MIT and Yale.

You see, one job (sorta) pays the bills. The other feeds the soul. There is no template, I told them, no formula for carving out an artistic and/or activist career in a society such as ours. We live in a free country but that doesn’t mean it’s easy to break free of the cookie-cutter formula. What feels like freedom is often nothing more than longer chains and bigger cages. What passes for rebellion is usually co-opted, sanitized, and sold back to us as a trend, a commodity. The first line of defense against this system of oppression is our own minds. 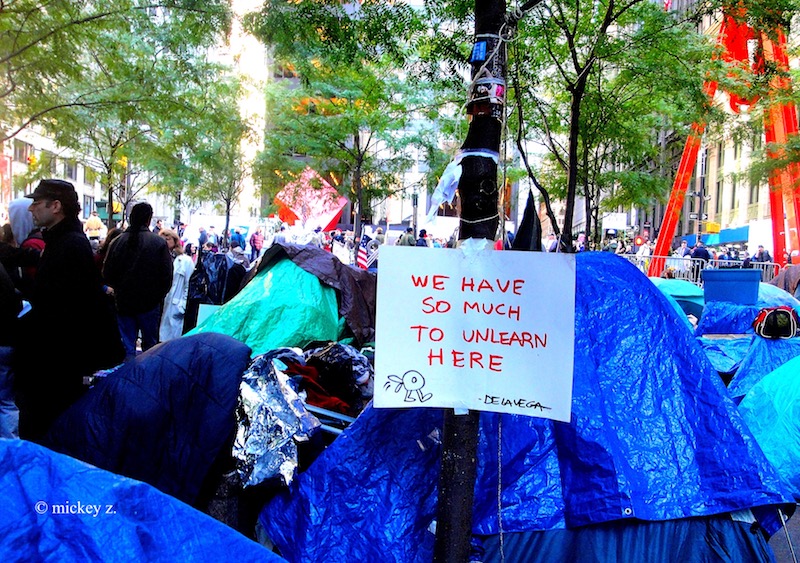 When I was four years old

They tried to test my I.Q.

They showed me a picture

Of 3 oranges and a pear

Which one is different?

It does not belong

They taught me different is wrong

I reminded those Ivy League counselors that it is artists and activists who prove otherwise. Different is not wrong. Different is essential and it most certainly belongs. It is artists and activists who can help challenge the American Dream myth. You know, the fable of individualized success, e.g. if you work hard enough and fight your way past the competition, this is the land of opportunity — anything is possible.

If you succeed, it’s because you worked harder and better and deserved it more than the others. This myth is superficially helpful for praising success but quite damaging in explaining failure. If you “fail,” the blame is on you — not patriarchy or white supremacy or capitalism. Not violence or abuse or oppression. Not poor mental or physical health or bad luck.

I say we do away with this divisive concept of the American Dream. Let’s look to artists and activists to help cultivate new, more realistic American Dreams (plural).

Dreams not for sale to the highest bidder. Dreams not based on material consumption or physical beauty. Dreams that promote and extol unity and collective success while maintaining our individuality and independence. Dreams that challenge humans to think for themselves and about others.

Helen Keller once declared, “Many persons have a wrong idea of what constitutes true happiness. It is not attained through self-gratification but through fidelity to a worthy purpose.”

In that spirit, I closed my Yale talk with a challenge to my audience of career counselors: “Here’s to all of you, whose ‘worthy purpose’ it is to help others find theirs.”

My soaring rhetoric garnered me a standing ovation and rave reviews. The Q&A session was epic. However, on the way home, me and my wife at the time ran smack dab into a major blizzard. This turned the return trip into a five-hour slog — giving us plenty of time to get cranky and end up having a fight about (wait for it) how little money I was earning. There was nothing uncertain about that principle.