Tesla without Musk at the wheel? It's what the SEC now wants | Tom Krisher And Alexandra Olson 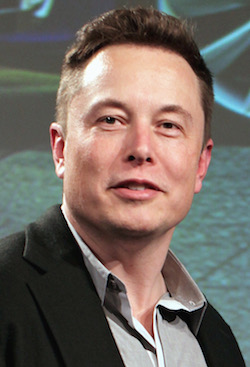 Sept. 28, 2018 (Phys.org) -- Tesla without Elon Musk at the wheel? To many of the electric car maker's customers and investors that would be unthinkable. But that's what government securities regulators now want to see.

The Securities and Exchange Commission has asked a federal court to oust Musk as Tesla's chairman and CEO, alleging he committed securities fraud with false statements about plans to take the company private.

The agency says in a complaint filed Thursday that Musk falsely claimed in an Aug. 7 statement on Twitter that funding had been secured for Tesla Inc. to go private at $420 per share, a substantial premium over the stock price at the time.

The SEC is asking the U.S. District Court in Manhattan to bar Musk from serving as an officer or director of a public company. It also is asking for an order enjoining Musk from making false and misleading statements along with repayment of any gains as well as civil penalties.