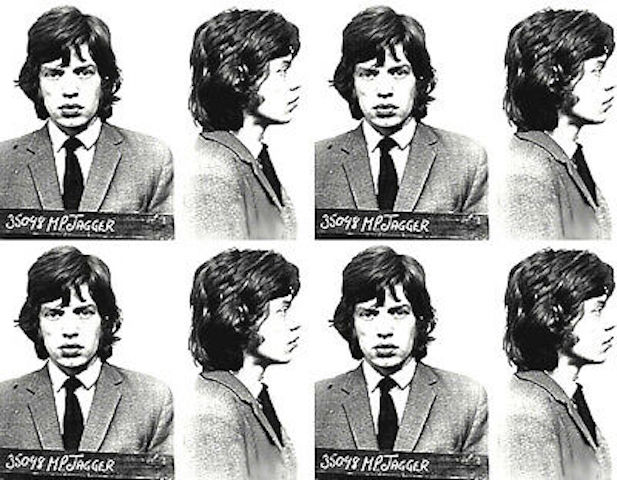 In the glory days of Astoria’s Steinway Street, there was an establishment called Record Spectacular. A combination record store and head shop, it was located between 30th and 31st Avenues, on the west side of the street… and served as a meeting place of sorts for music aficionados, druggies, and other misfits. 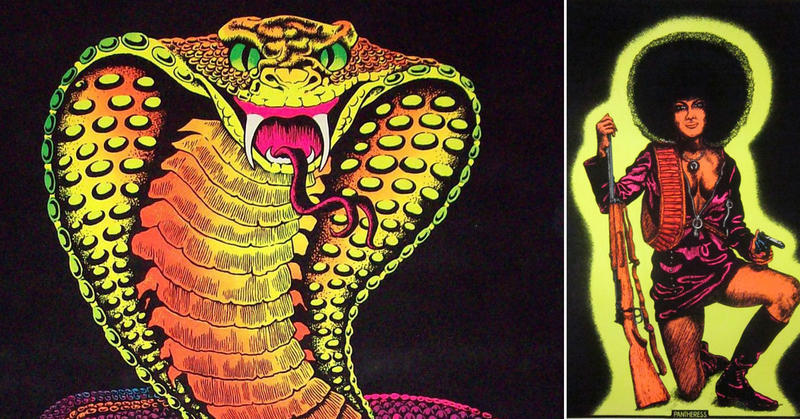 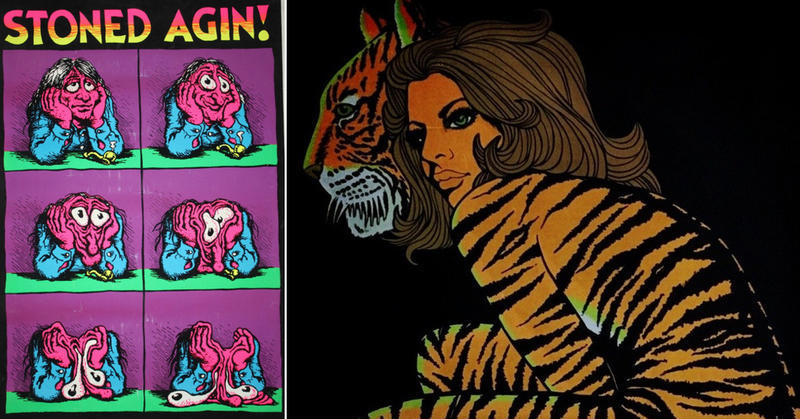 I still remember walking wide-eyed into Record Spectacular as a pre-teen with my mother. She had promised to buy me an album (remember those?) and I chose the Rolling Stones’ Sticky Fingers. Ever tolerant, my Mom ignored the Andy Warhol zipper fly album cover (see below) but she did take a good long look around at the bongs, Bambu rolling paper, and risqué blacklight posters — as Emerson, Lake and Palmer blared over the sound system. She was not pleased. “Welcome back my friends to the show that never ends…” 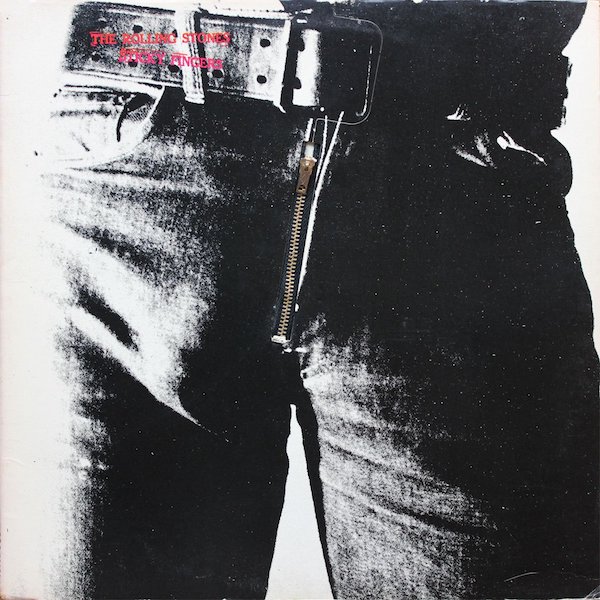 Rock and roll was a significant feature of my youthful development and spurred me to become a rather precocious concert-goer: I was front and center for Led Zeppelin, The Who, Aerosmith, Queen, Black Sabbath, Fleetwood Mac, and so, so many more. I recall a very young me sneaking into Madison Square Garden to see the Rolling Stones when they played “Sympathy for the Devil” for the first time since Altamont. Eric Clapton joined them to jam. No big deal.

Back then, Central Park was the regular site for something called the Schaefer Music Festival (sponsored by the now mostly-defunct Schaefer Beer). For a mere buck-fifty, a juvenile rocker like me could behold Bruce Springsteen or Peter Frampton in their formative pre-fame years. Around that time, the Big Apple did something unimaginable for those of us mired in the post-Guiliani/Bloomberg/Disney era. The city offered a free concert in Central Park’s Sheep Meadow featuring two of the supreme pothead bands of that era: Commander Cody and His Lost Planet Airman and The New Riders of the Purple Sage.

The drink and drugs were plentiful — and everyone shared. Longhaired girls went topless and a small cloud of cannabis vapor wafted over the proceedings like a soothing fog. My adolescent buddies and I felt like we were knock-knock-knockin’ on heaven’s door. One of my strongest non-sex-drugs-rock-n-roll memories of that hazy afternoon involves protracted and raucous booing when WNEW-FM personality Allison “The Night Bird” Steele announced from the stage that Nelson Rockefeller had been named vice president. I didn’t completely comprehend then. I do now.

Fast-forward about a decade and U2 had become the biggest band in the world. I saw them live many times back then and they always closed their shows with a song called “40” (lyrics based on Psalm 40). As you can see from the video posted below, the band would leave the stage one by one while the crowd stayed in their seats to continue singing the chorus for a while.

Side note: I’m a sucker for a community sing-along. For example, in the pre-lockdown days of yore, I’d regularly go to Strawberry Fields on John Lennon’s birthday and death anniversary just to sing his songs with hundreds of other fans. 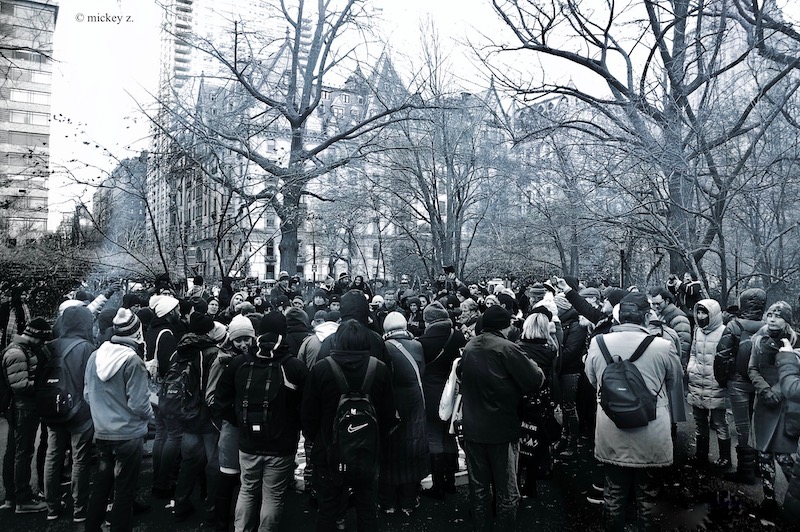 Massive singalong at Strawberry Fields in Central Park (in the shadow of The Dakota) on the anniversary of John Lennon’s death: December 8, 2014 (Mickey Z.)

Anyway, one particular time, I saw U2 at the Meadowlands Arena (formerly Brendan Byrne Arena) in New Jersey. The band played “40” and the crowd sang “How long to sing this song?” in unison even as we filed out of the damn arena. To get to the parking lot, we had to walk through a long covered bridge. The singing continued into that elevated tunnel, thousands of voices echoing and bouncing off the metal walls. I can still recall the chills I felt for those few minutes of collective joy.

In a culture like ours, you don’t often get such moments so I cling to memories like this with all I’ve got. So yeah, I don’t need anyone to tell me that Bono is an asshole and that U2 devolved into self-parody a long, long time ago. That doesn’t deter my singalong gratitude one single bit. (P.S. In the video below, the audience is French. They’re singing “40” phonetically! Fast forward to about the 5-minute mark if you don’t like this kind of music.)

My Mom eventually grew to despise the sound of Mick Jagger’s voice but she did kinda like U2. They are devout Christians, after all. But I can still recall what happened that afternoon after she bought me Sticky Fingers. We had lunch in a classic Jewish deli (the likes of which have been missing from Steinway Street for decades). She had corned beef and I got hot pastrami on rye. As we dined, I couldn’t stop taking out my new album to examine it. Finally, Mom cracked. “I wish you wouldn’t buy Rolling Stones’ albums,” she told me sternly. “You know, all the money goes to buying drugs.”