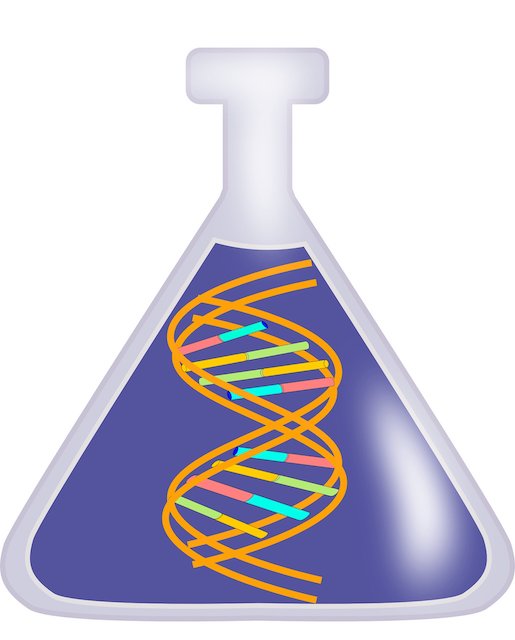 June 6, 2019 (Phys.org) -- A new Tel Aviv University study finds a mechanism exhibited in nematodes that allows the nervous system cells -- neurons -- to communicate with germ cells, the cells that contain the information (genetic and epigenetic) that is transmitted to future generations. The research identifies the mode by which neurons transmit messages to these future generations.

Nematodes, worms found in virtually all environmental habitats, are among the most studied model organisms. They reproduce quickly and their genome contains nearly the same number of genes as the human genome.

The study was led by Prof. Oded Rechavi of TAU's George S. Wise Faculty of Life Sciences and Sagol School of Neuroscience and was published in Cell on June 6.

"The mechanism is controlled by small RNA molecules, which regulate gene expression," says Prof. Rechavi. "We found that small RNAs convey information derived from neurons to the progeny and influence a variety of physiological processes, including the food-seeking behavior of the progeny.