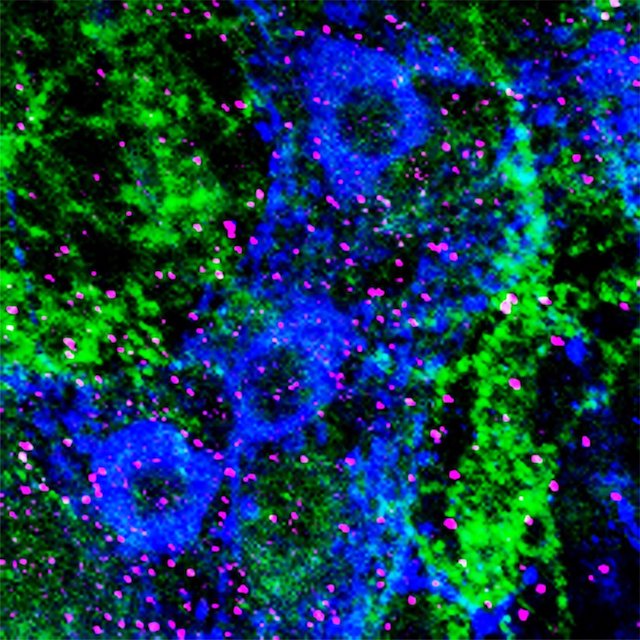 May 29, 2018 (Phys.org) -- Scientists have found the first evidence suggesting emotional stress in infancy has significant and far-reaching effects on the body and could result in disease later in life.

Psychological stress in infancy dramatically changes the amount of an important class of proteins, called GABAA receptors, which in turn may alter the workings of the heart, lungs, kidneys and bladder.

It was already known that changes in the amounts of GABAA receptors causes some brain disorders, but researchers at the University of Portsmouth are the first to show that stress can also alter their expression in other organs.

The research team in the School of Pharmacy and Biomedical Sciences studied the way GABAA receptors behave in secondary organs in mice which had first been exposed to stress.