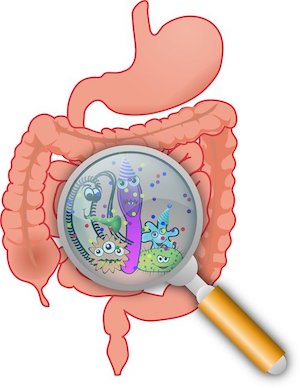 Boys at one year of age with a gut bacterial composition that was high in the bacteria Bacteroidetes were found to have more advanced cognition and language skills one year later.

The finding was specific to male children.

Bacteroidetes are one of a very few bacteria that produce metabolites called sphingolipids, which are instrumental for the formation and structure of neurons in the brain.