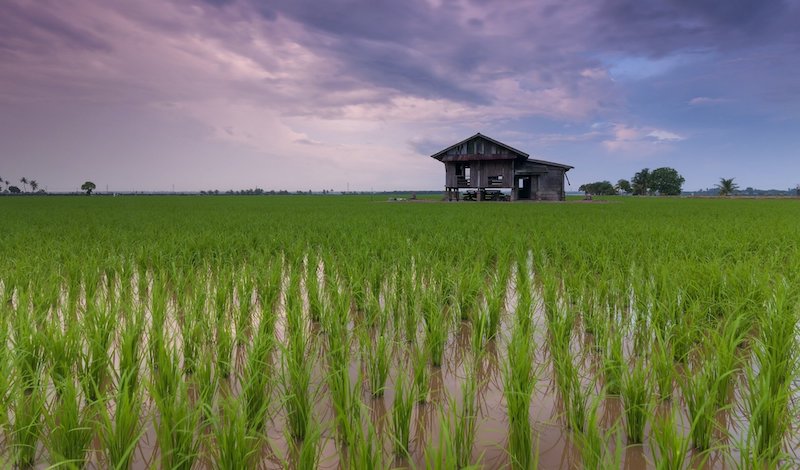 July 22, 2021 (Phys.org) -- Manipulating RNA can allow plants to yield dramatically more crops, as well as increasing drought tolerance, a group of scientists from the University of Chicago, Peking University and Guizhou University announced.

In initial tests, adding a gene encoding for a protein called FTO to both rice and potato plants increased their yield by 50 percent in field tests. The plants grew significantly larger, produced longer root systems and were better able to tolerate drought stress. Analysis also showed that the plants had increased their rate of photosynthesis.

"The change really is dramatic," said University of Chicago Prof. Chuan He, who together with Prof. Guifang Jia at Peking University, led the research. "What's more, it worked with almost every type of plant we tried it with so far, and it's a very simple modification to make."

The researchers are hopeful about the potential of this breakthrough, especially in the face of climate change and other pressures on crop systems worldwide.