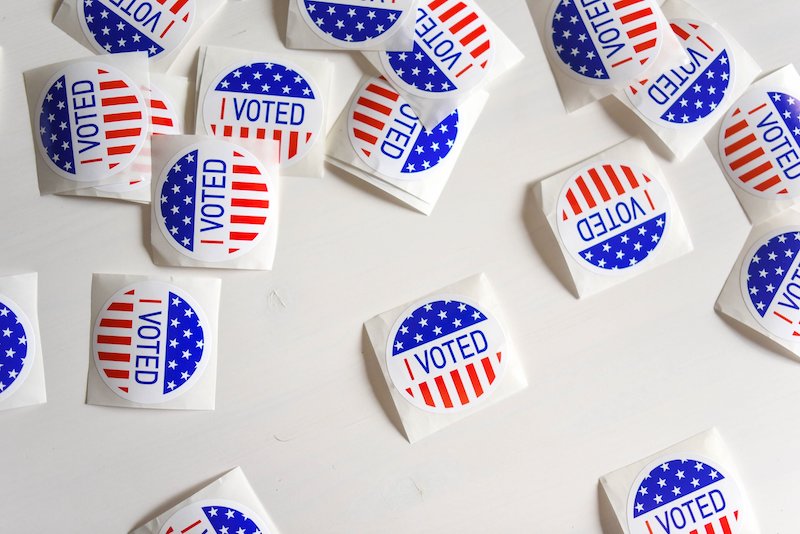 May 14, 2021 (Phys.org) -- Since the 1950s, political scientists have theorized that political polarization -- increased numbers of "political partisans" who view the world with an ideological bias -- is associated with an inability to tolerate uncertainty and a need to hold predictable beliefs about the world.

But little is known about the biological mechanisms through which such biased perceptions arise.

To investigate that question, scientists at Brown University measured and compared the brain activity of committed partisans (both liberals and conservatives) as they watched real political debates and news broadcasts. In a recent study, they found that polarization was indeed exacerbated by intolerance of uncertainty: liberals with this trait tended to be more liberal in how they viewed political events, conservatives with this trait tended to be more conservative.

Yet the same neural mechanisms was at work, pushing the partisans into their different ideological camps.

"This is the first research we know of that has linked intolerance to uncertainty to political polarization on both sides of the aisle," said study co-author Oriel FeldmanHall, an assistant professor of cognitive, linguistic and psychological sciences at Brown. "So whether a person in 2016 was a strongly committed Trump supporter or a strongly committed Clinton supporter, it doesn't matter. What matters is that an aversion to uncertainty only exacerbates how similarly two conservative brains or two liberal brains respond when consuming political content."