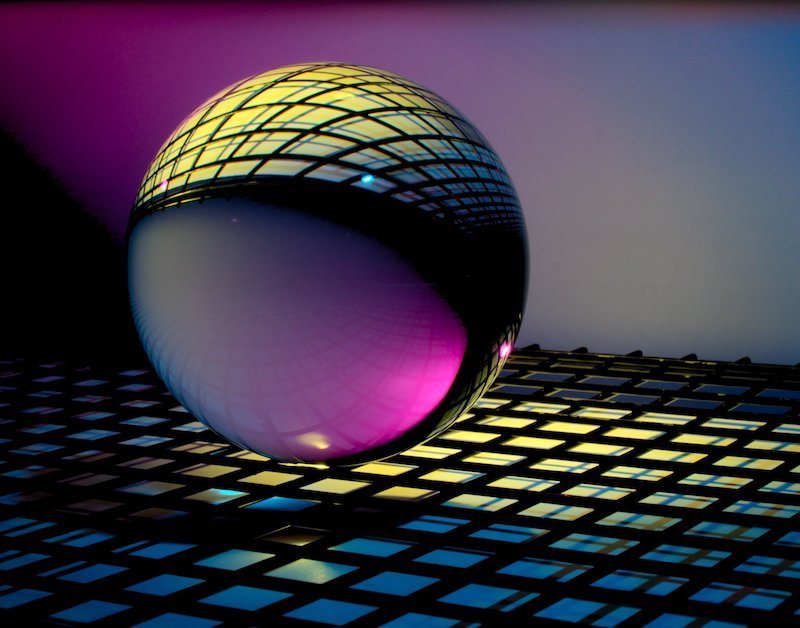 Aug. 19, 2021 (Phys.org) -- A study led by researchers at North Carolina State University developed a new method that enables quantum computers to measure the thermodynamic properties of systems by calculating the zeros of the partition function.

"We've illustrated a new way to get at thermodynamic properties of a system, such as free energy, entropy, and other properties that are too complex to currently be measured via traditional or quantum computing," says Lex Kemper, associate professor of physics at NC State and corresponding author of a paper describing the work.

"By calculating partition function zeros we are on the way to solving the problem of scaling to larger numbers of qubits when trying to calculate free energies and entropies in a given system."

Quantum computers are often used to study complicated systems due to their ability to handle large computations beyond the reach of conventional computers. However, some problems, such as measuring the thermodynamics or free energy in a system (which involves calculating its entropy), are still too big for even these computers to handle efficiently.