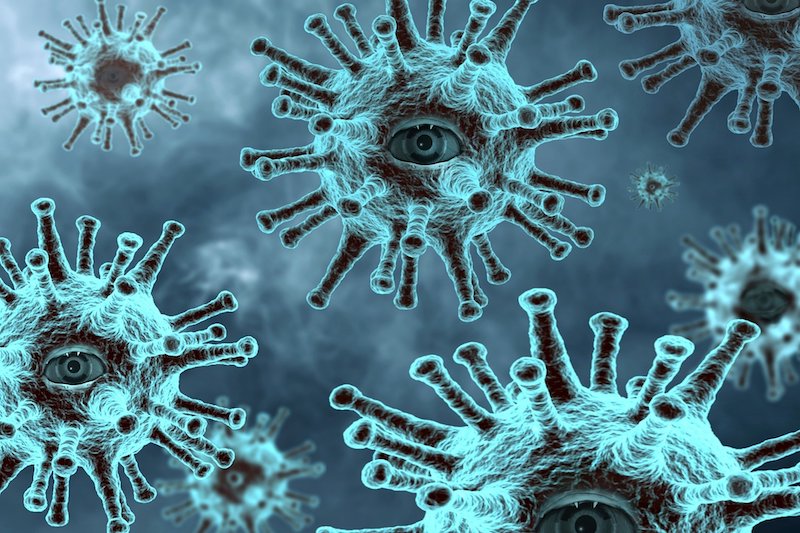 Jan. 29, 2021 (MedicalXpress) -- The COVID-19 pandemic slowed down in every region of the world over the past week, according to a specialised AFP database.

Here is the state of the pandemic worldwide:

The pace of the pandemic slackened for the second week in a row, with 11 percent fewer new cases per day, or 564,300, compared with the previous week, according to an AFP tally up to Thursday.

The pandemic had decelerated to a similar degree the previous week, except in Latin America and the Caribbean, which is now having a let-up after several weeks of higher cases.

This week, Europe and the US/Canada were home to nearly two-thirds, or 65 percent, of the new cases.