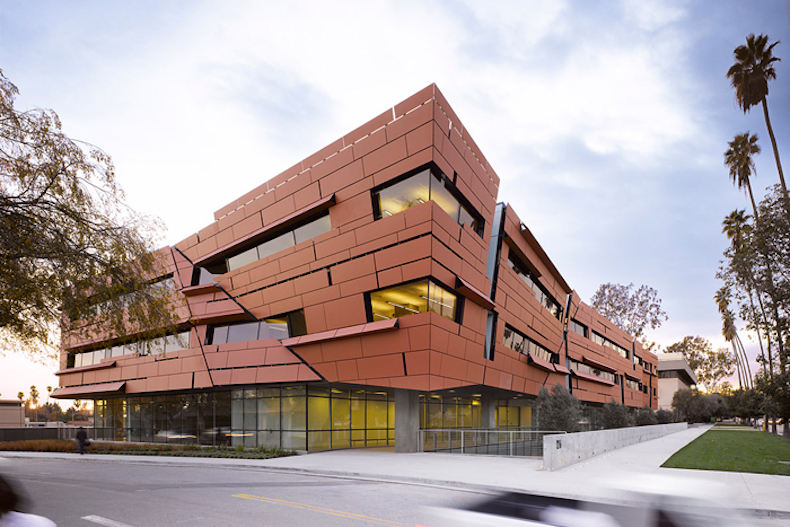 Cahill Center for Astronomy and Astrophysics at Caltech in Pasadena, Calif.

Behold the Cahill Center for Astronomy and Astrophysics at Caltech in Pasadena, California, designed by Thom Maynes’ Morphoses team.

Note the surpassing dreariness of the ground floor with its squashed down entrance portico, dull concrete “pilotis” and ghastly chain-link fencing (a material that should be relegated to dog kennels and prison yards.) Horizontal windows, of course! And that’s a great color choice: monkey-shit orange!

Thanks to Patrick T. Lynch for the nomination. 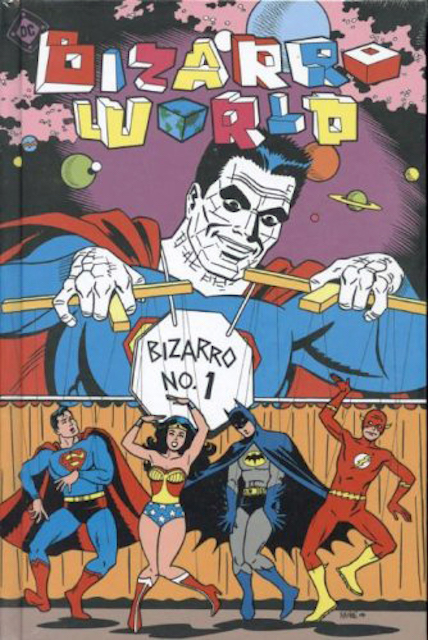 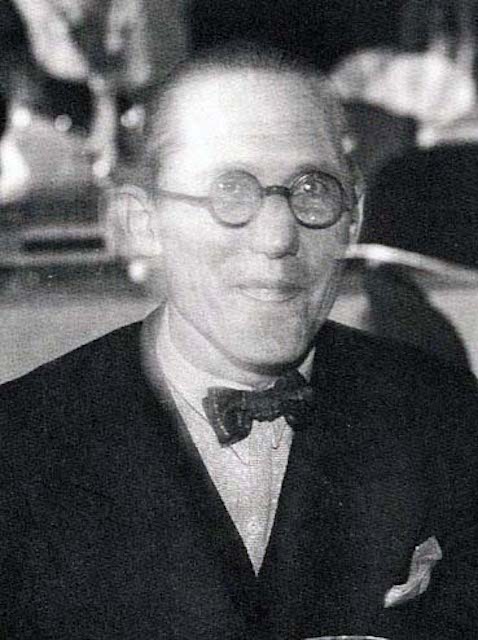