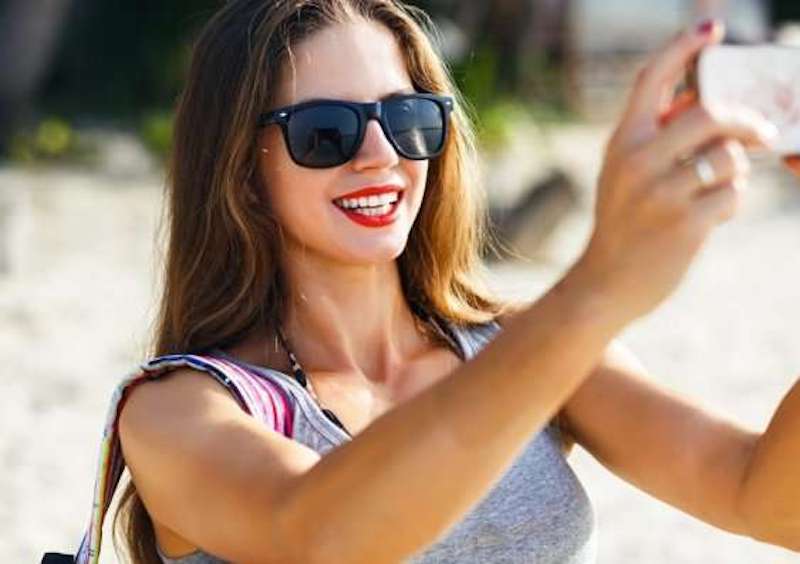 Aug. 27, 2018 (Phys.org) -- A new study has revealed the science behind sexy selfies, showing that women tend to sexualize themselves in environments with greater economic inequality, rather than where they might be oppressed because of their gender.

In the University of New South Wales study -- published in the prestigious journal PNAS -- the team analyzed tens of thousands of social media posts across 113 countries. Lead author Dr. Khandis Blake from UNSW Science's School of Biological, Earth and Environmental Sciences says her team tracked posts where people had taken selfies and then noted that they were tagged sexy, hot or similar.

"We then looked at where in the world these things happened most. The number one way that psychologists usually look at women's preoccupation with their appearance is that it happens because of patriarchal pressures -- that women live in societies that value their appearance more than their other qualities. The argument is usually that when you see sexualization, you see disempowerment," Dr. Blake says.