Mom Got Her Chain Snatched, Dad Drove on the Sidewalk, I Learned Plenty — Mickey Z.

Both my parents taught me about goodwill

and I have done well by their names

is more than I can explain

I grew up in a very industrial, relatively unsafe section of Long Island City/Astoria. My Mom, Dad, older sister, and I lived on the fourth floor of a five-floor walk-up with other family members also in the building and on the same block. This included my mother’s father one flight down from us. My Irish grandpa never really recovered from a broken hip and relied heavily on my Mom to handle the bulk of his chores, errands, etc.

When my immediate family decided to move to a “better” area of the neighborhood — partly to get me away from the crowd I was running with — my Mom committed to returning to the old building almost every single weekday to help her father with shopping, cooking, cleaning, medical appointments, and more.

To the best of my knowledge, I didn’t take this selflessness for granted. Later, when I had moved out, my Mom noticed my diligent housekeeping/care-taking habits and remarked: “I never realized you were watching and paying such close attention.” I like to think that later in her life, she came to fully comprehend how much I appreciated her and tried to model myself after her.

But yeah, it was a non-negotiable part of my everyday teenage/early 20s life that after doing morning chores and errands, Mom would take the bus to our old building around noon and be back no later than 4:00 P.M. to start making dinner for us. This selfless routine went on for years and years — and I haven’t even mentioned her feeding every stray animal within a five-block radius. 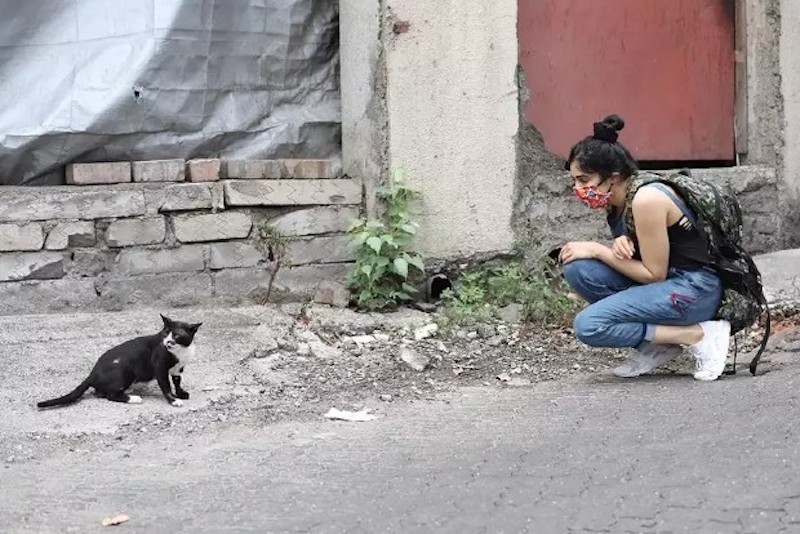 One day, I was hanging out with friends on my block as my Dad got home from work. He came right back out within minutes, looking both angry and frazzled. He promptly informed me that Mom had her chain snatched while getting on the bus to come home. (Chain snatching was quite a common crime around that time.)

Context: My Dad was a Special Agent for the Bureau of Alcohol, Tobacco, and Firearms. I wrote a little about his career here. Anyway, that day, he firmly told me to get into the car, and off we went. I got an up-close glimpse into my Dad’s rarely seen work persona as we embarked on a trip that would normally be a 15-minute drive.

It was legend in the Zezima family that my father drove slowly and seemingly had little sense of direction. That afternoon, however, I was treated to another side of his auto-handling skills. We raced through red lights, in and out of traffic, and even made one quick foray onto the sidewalk. We reached the crime scene in under three minutes. I was too impressed to be afraid. 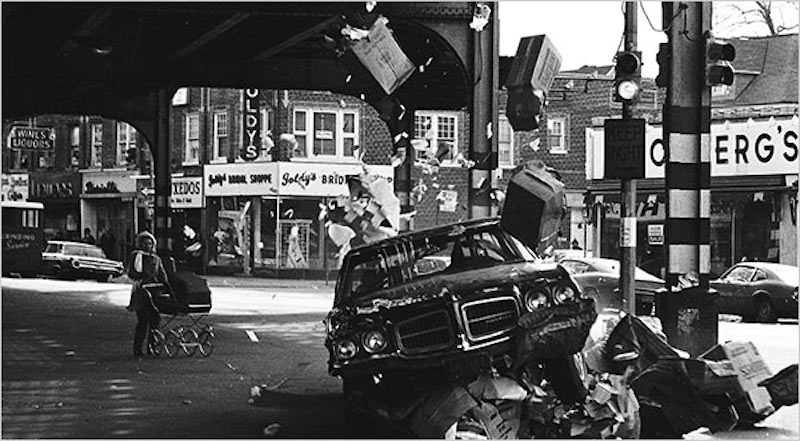 Still photo from the 1971 film, The French Connection, which contained one of Hollywood’s most infamous car chases (credit unknown)

As we came screeching up the crime scene, I could see the relief on my mother’s face when she saw my Dad. She had a scratch on her neck and was pretty shaken up but seemed able to exhale once my father got out of the car, hugged her, and then began asking questions of the cops on the scene.

Throughout their lives, my parents taught me to listen for — and to hear — what’s not being spoken. To seek the lessons found in the actions of others. They taught me more than I can name but from the stories highlighted above, I gleaned this: