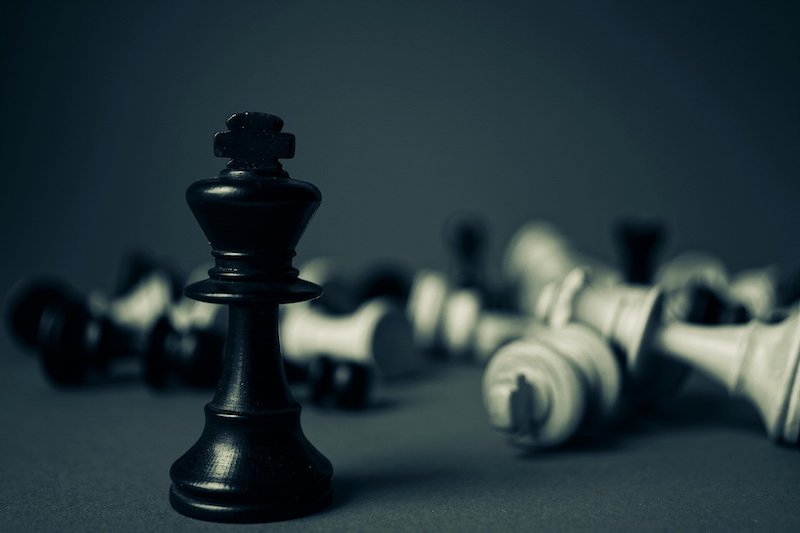 Sept. 10, 2021 (Phys.org) -- People with extreme political views that favor authoritarianism -- whether they are on the far left or the far right -- have surprisingly similar behaviors and psychological characteristics, a new study finds.

The Journal of Personality and Social Psychology published the research by psychologists at Emory University -- the first comprehensive look at left-wing authoritarianism.