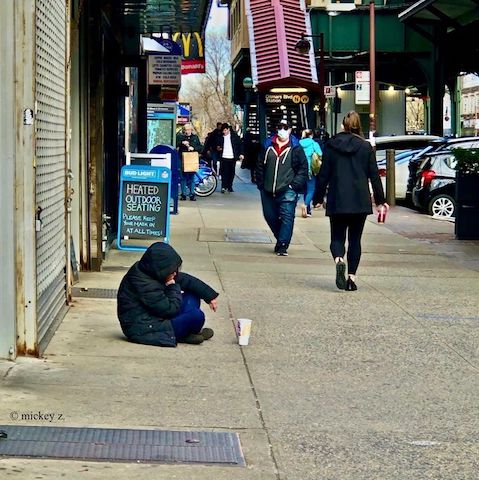 October 16 marks five years since I started a one-man mission called Helping Homeless Women - NYC. I offer direct relief to some of the most vulnerable — yet incredible — women you’ll ever meet. To launch this project into year six, I’m holding an anniversary fundraiser between now and the 16th. Please see all the contact info after the anecdote below. 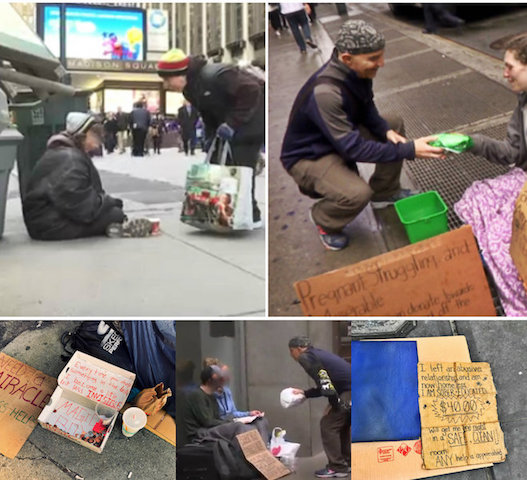 When I walk around Astoria to find the homeless women I know and help, I typically listen to a podcast while also keeping my eye out for photo opportunities. Recently, all of this culminated in a spectacular way. I had just found K. and given her a gift card before continuing on, listening to a podcast that featured a Q&A with Ram Dass from 1989. At one point, the late spiritual teacher shared this story:

Many years ago, I did a record album, six records. I did some stuff on WBAI in New York, a radio station, and a radio station in Montreal, and they made some records up of it. There was music, and there was a beautiful calligraphed book, all beautifully set out in a box. The whole thing sold for $4.50: mail order, six records. It was in another economic time, you understand, but that was still a good price.

I tried to figure out how I could explain to him what the predicament was. I said, “Dad, you’re a lawyer. A few years ago, remember you tried a case for Uncle Henry?” “Yeah.” “Was it a tough case?” “Damn right it was. It took a lot of my time.” “Work at the law library a lot?” “I’ll tell you I worked, I really worked on that much more. I had to set a lot of things aside to do that.” I said, “You won it, didn’t you?” “Yeah, it went up to the Supreme Court of Massachusetts, but I won it!”

My father had charged pretty good fees in his life. I said, “I bet you charged a sizable fee to Uncle Henry.” “What, are you out of your mind? It’s Uncle Henry! I couldn’t do that.” I said, “You see my predicament. If you can find somebody who isn’t Uncle Henry, I’ll rip them off.”

When Ram Dass finished this story, there were tears in my eyes as I looked up to see none other than Uncle Henry, posing for this photo: 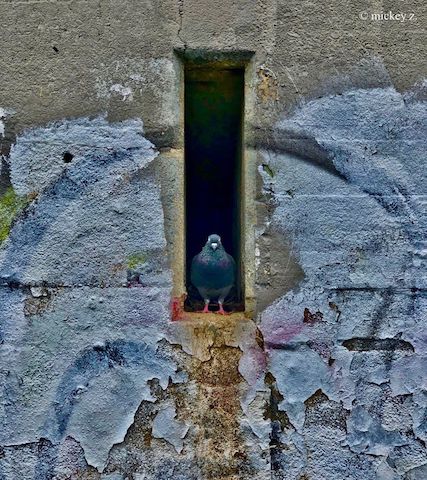 Spoiler alert: We’re all Uncle Henry. It is that mindset that keeps me and my project going for all these years. But I can’t do it with YOUR support. Here’s how you can help:

I thank you in advance for any and all contributions and assistance. It’s people just like you who have kept Helping Homeless Women - NYC going and growing for five years and counting.