'I don’t care if you melt': Another tale from a misspent youth | Mickey Z. 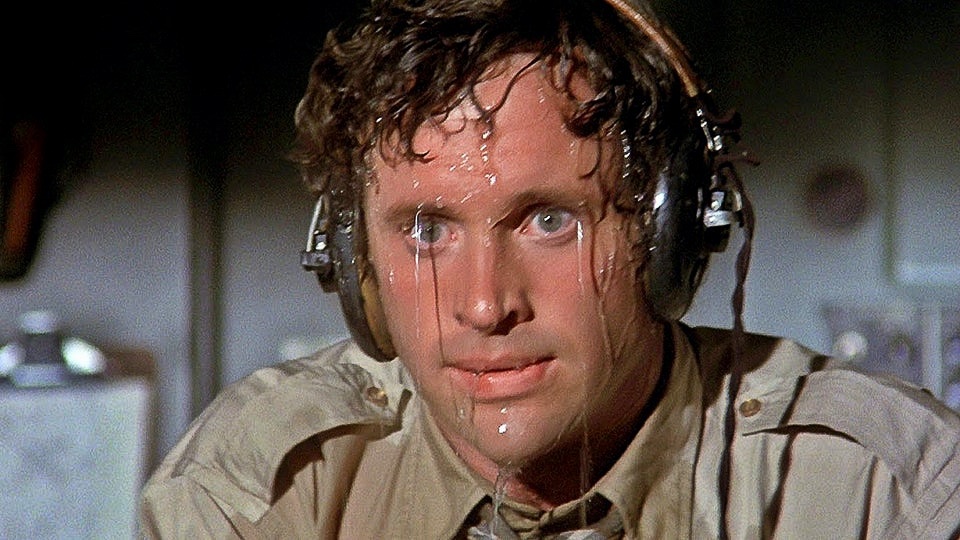 (Names changed to protect the guilty)

Hank was a close friend of mine during my late teens and early 20s. He and I had some interesting times but none more bizarre than the night he sideswiped a bus.

A group of us had just finished working out at the old BQE gym. I left in my friend Freddie’s car, along with Carmine, and Joey from my building. Hank had his own car and made plans to meet up with us at a nearby diner.

You may wonder why he didn’t just ride with us to the gym and back. Let’s put it this way: Hank loved his car. It’s was a big Buick with a big engine — passed along to Hank by his father even though Hank did not yet have his license.

Anyway, the rest of us in Freddie’s car cruised along Astoria Boulevard when suddenly Hank sped by us, mocking us for going so slow. He was so busy pointing at us that he did not notice the city bus in front of him grinding to a halt. We yelled to Hank and that enabled him to swerve and not hit it dead-on.

He still plowed into the righthand side of the bus. He skidded for a while as two of his tires temporarily lifted off the road. In Freddie’s car, we were all holding our breath that Hank wouldn’t flip his beloved Buick.

Hanks’s car regained its balance and he regained his composure — making a sharp right off Astoria Boulevard. Careful not to look too obvious, Freddie followed. After a couple of blocks, we found the dented and damaged Buick, engine still running, sitting on the side of the road with Hank nowhere in sight.

Immediately, I remembered that since he was driving illegally, Hank had a plan for such an incident: “If I get ever into an accident,” he once told me, “I’ll take off, abandon the car, and have my Dad call it in as stolen.”

Well, he was true to his word and we instantly knew where we’d find him: back at the gym.

At the BQE, a sweaty Hank told us that he’d already called his father to report the “theft” and then asked us to drive him home. On the way, we practiced the story and memorized the relevant details.

We all came upstairs with Hank to corroborate. His Dad gave us the third degree — during which Hank complained that the apartment was too hot and making him sweat.

“I don’t care if you melt,” his Dad replied with contempt. (This retort was destined to find its way into regular use among our crew.) Finally, Hank’s father asked if I’d drive him to the police station. Of course, I said yes.

Freddie went home but me, Joey, and Carmine hopped into my Chevy and waited on the block. When Hank and his Dad got in, we were shocked when Hank said to me: “Drive us to the car.”

The three of us stammered and stuck to the story details. I claimed to have no idea where it was since, after all, it had been stolen, right? Hank, however, had confessed to his father and neglected to tell us.

“You guys are good friends and I respect that,” his father said, “but I know the truth.”

I started the engine and drove off. After about 30 seconds, Joey was stifling a laugh. This set off a predictable contagion as we desperately fought off any chance of looking like we were taking the situation lightly. No luck. Laughter won. Big time.

The tension was shattered and we all shared a hearty laugh… even Hank’s Dad. He was the type of guy who had the type of connections to smooth the whole thing over with the bus company. And that’s what he did.

'I don’t care if you melt': Another tale from a misspent youth by Mickey Z, is licensed under CC BY-SA 4.0