Everybody Knows What Titanic Lifeboats Can Teach Us About The Coronavirus Response | Mickey Z. 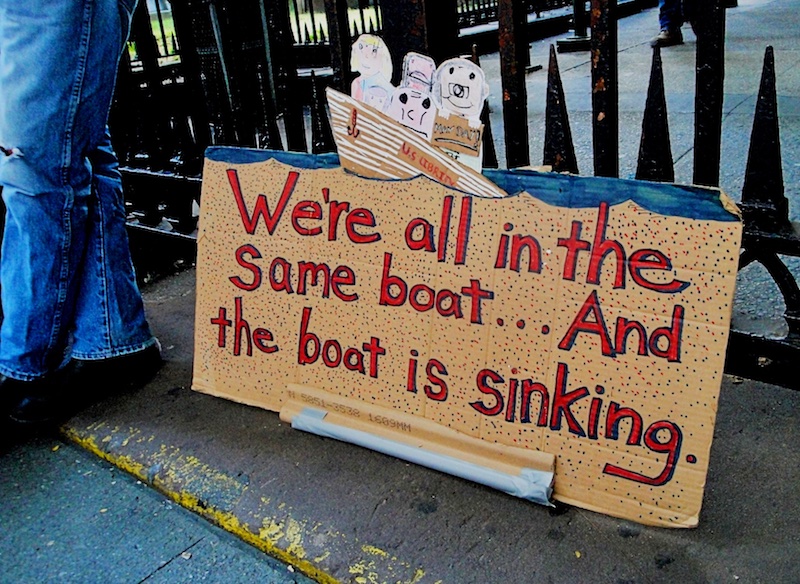 Everybody knows that the dice are loaded

Everybody rolls with their fingers crossed

Everybody knows the war is over

Everybody knows the good guys lost

Everybody knows the fight was fixed

The poor stay poor, the rich get rich

That's how it goes/Everybody knows

There are an infinite number of ways we -- officially and individually -- could’ve reacted to the Covid-19 pandemic. It’s quite safe to say that some of the choices made so far have been less than ideal. In fact, more than a few have left us scrambling for explanations.

I could go on for pages attempting to list all the confusing, frustrating, contradictory, and downright asinine aspects of the pandemic response, but I won’t. You’re not only familiar with them but many of those aspects also seem to change on a daily (or hourly) basis.

What does not change is our inherent desire to feel safe and autonomous. It’s no wonder that this health crisis has inspired the innumerable schisms, theories, and accusations now spreading across the interwebs. But what if I suggested that it was all kinda predictable?

Some of the specifics are unique to this particular situation, of course. However, the ego, greed, inequality, and inefficiency on display have been the standard operating procedure since, well, forever. In a general sense, today’s scenario is really nothing new. Mutually Assured Destruction, anyone? Again, I could go on for pages with context and evidence. (In fact, I have in a couple of my books.) But instead, for now, I’ll offer one popular example as a template of sorts. 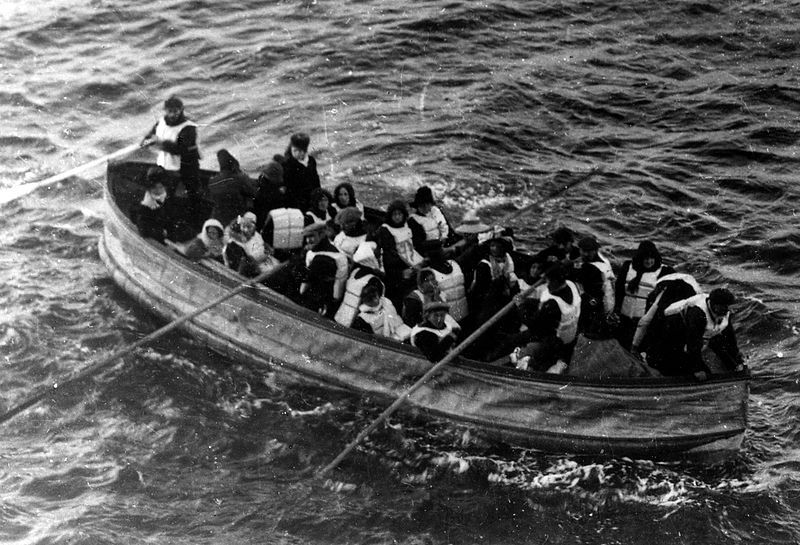 Everybody knows that the boat is leaking

Everybody knows that the captain lied

From late April 14 into early April 15, 1912 -- between 11:45 p.m. and 2:15 a.m. -- the RMS Titanic famously sunk. The ship was constructed with a maximum capacity of 3,547 passengers and crew. On its maiden voyage, there were 2,208 humans on board. In full compliance with maritime safety regulations of the time, Titanic set sail with 20 lifeboats which could accommodate only 1,178 people.

Trying to “explain” that last curious fact is as slippery a task as getting answers about today’s goings-on. However, with more than a century of hindsight, there are some basic, universal, and timeless factors that can be pointed to as likely culprits, e.g.

Let’s repeat something from above: In terms of lifeboats, Titanic was in full compliance with maritime safety regulations of the time. The ship’s owner, White Star Line, had cynically exploited a loophole made possible by an already corrupt system. The post-disaster inquiry found that the White Star Line was more concerned with aesthetics than safety. Fewer lifeboats meant more unobstructed views. More unobstructed views meant keeping the well-heeled first-class passengers happy and buying more tickets. Lifeboat regulations were eventually changed -- far too late, of course, for the 1,517 dead and their grieving families.

Titanic was publicly decreed to be “unsinkable.” This accepted belief may shine some light on the lifeboat snafu. After all, why would anyone worry about rescuing passengers from a ship incapable of sinking? Even if some other minor trouble transpired, the powers-that-be did not foresee a scenario in which every single passenger would need to be evacuated at the same time. A disabled Titanic, they promised, would still stay afloat until help arrived.

Had the White Star Line opted to supply enough lifeboats, there is little reason to believe this would’ve saved more lives. The crew was poorly trained. Only one cursory lifeboat drill took place while the ship was docked. Yet again, why bother with superfluous details like rescue training when you’ve built an invulnerable vessel? As the Titanic began sinking after striking an iceberg, only 18 of its 20 lifeboats were utilized by the panicked and unprepared crew. Some of those boats were launched half-full, at best, and only 705 people survived.

Coda: After being picked up by the Carpathia, Titanic’s lifeboats were returned to the White Star Line at Pier 59 in New York. Scavengers immediately converged on the site to strip them bare for opportunistic souvenirs. Soon afterward, the ravaged boats completely vanished from any official record. 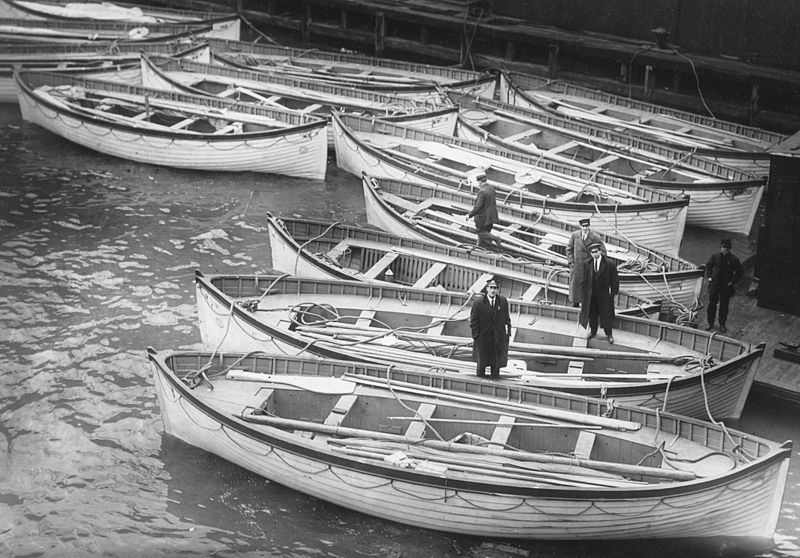 Everybody knows that the Plague is coming

Everybody knows that it's moving fast

None of the above is meant to explain everything.

Spoiler alert: No theory ever explains everything.

I’m not saying the Covid-19 response is just like the sinking of the Titanic.

I’m merely suggesting that when trying to understand such events, it’s helpful to resist paranoia or partisanship. It’s also helpful to seriously consider the terrain upon which these events play out.

It’s been more than 100 years since an unsinkable ship ended up on the ocean floor. We’ve “progressed” from newspapers to social media but no discernible progress has been made. We’re still left to our own devices -- and our own imaginations -- when it comes to interpreting the chaotic and inevitable consequences of such a broken structure.

It would be incredible if we could somehow turn this proverbial ship around -- or at least evade some of the metaphorical icebergs. But that’s patently beyond our influence.

Plot twist: This is not inherently bad news.

By accepting our many limitations, we can become more effective than ever before. By eschewing any delusions of grandeur, we can more clearly recognize how to best focus our specific skills. Rather than choosing one of the all-or-nothing, binary blueprints being presented, we’d be opting for the more flexible and attainable big-picture objective of harm reduction.

This intention can begin by looking into the mirror instead of the magnifying glass. This will help us identify what is and isn’t under our control. Based on that assessment, we can then apply our energy and efforts more wisely, more compassionately, and more productively -- all with the humble goal of keeping us afloat.