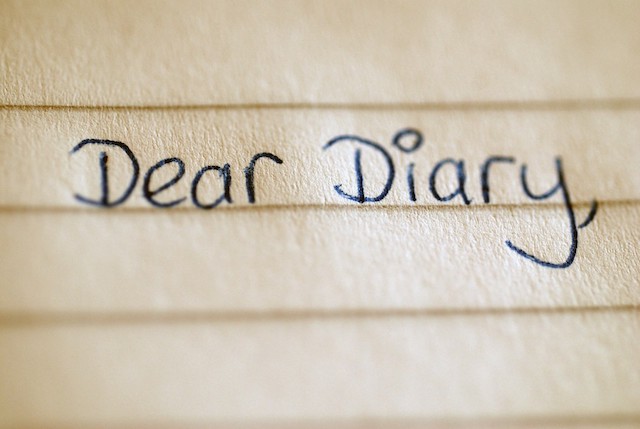 Once upon a time, I decided to keep a diary. I was 14 and the irresistible pull towards writing was already strong. Also, my friends and I were having an awful lot of fun. So, what better way to practice writing than to maintain a diary of our adventures? I kept track of everything in graphic details — fights, misc. criminal acts, drug use, school hijinks, fun with girls, etc. — and I kept it (wait for it) under the mattress. Isn’t that where everyone hid their diary back then? Needless to say, my mother found it when she stripped my bed to wash the sheet.

I got home from the eighth grade that day and she was livid — confronting me with a series of questions that began with “Is it true that you…?” Cool under pressure, even at that age, I came up with an instant alibi. My friends and I, you see, were all writing made-up stories about ourselves and were planning to read them aloud one night. Sort of like a contest. Because I think she wanted so badly to believe me, my Mom kinda-sorta did.

When Dad walked in the door later, he had already been briefed on the phone. He made a beeline for me so I quickly put my desk chair between him and me. This slowed him down and eased his fury. Long story short: My parents straddled the line by saying they believed me but I was grounded anyway for all the bad language I used in the diary. How long was the grounding? They wouldn’t say. 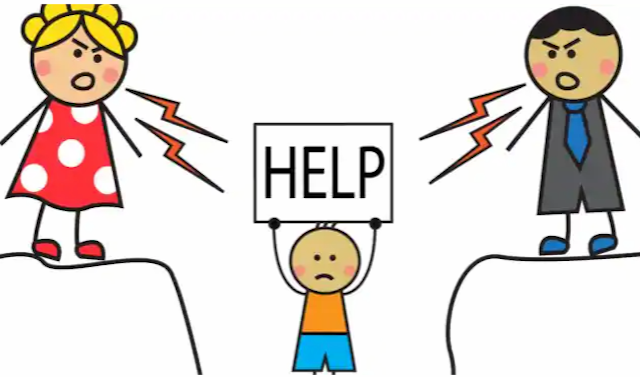 The next day at school, I broke the news to my crew. Without hesitation, they all urged me to run away from home. When the end-of-the-day bell rang, I was in no hurry to go home and be stuck there. So, I hung out at the corner drug store to talk about this running away idea. Some of the older guys showed up and were quickly filled in on the situation. Eddie Priboy (RIP) sternly gave me this sage advice: “Dudes do not keep diaries. Only chicks keep diaries.” I felt mortified in front of my heroes.

That said, everyone in the drug store meeting agreed that running away was the only solution. In fact, another older dude (Ratt, you read about him here) said that Tommy D.’s parents were going on an overnight trip that Friday (it was Thursday at the time). The older guys were all gonna stay over at his place so I’d be welcome to crash there if I ran away. That sounded about as cool as anything I could ever imagine at that point. My crew was jealous. Capo, Buse, and Boch suddenly started digging up stories of how their parents were also mean enough to warrant running away. By the time I trudged home, it was set: All four of us would “run away” on Friday and stay at Tommy D’.s house with the older gang. No one had asked Tommy yet but everyone knew his answer would be yes.

I was stuck home that night so I read and watched sports in my room — secretly packing a getaway bag. The guilt got to me though when I imagined how scared my Mom would be if I just disappeared. Right before bed, I told her about my plot. She did not freak out. I think she was also imagining the horror of her son just vanishing. Since Dad was out working (remember, he was a federal agent with federal agent hours), she said she’d ask him later if I could sleep over with my friends the next night. (Side note: I did NOT tell her it was at one of the older guys’ house.) Spoiler alert: Dad said yes!

The next day at St. Pat’s, my friends and I confessed to each other that we’d all simply asked our parents if we could have a sleepover that night. As far as four sets of parents knew, it was a supervised hangout of just us four at one of our houses or apartments. We pledged to never tell the older guys that this was not a badass runaway scheme. 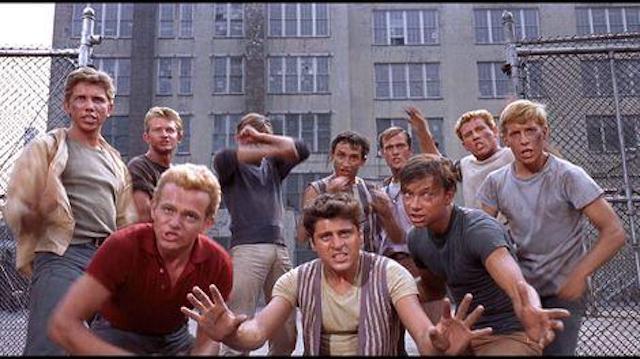 After dinner on Friday, I met up with my three buddies and we made our way to Tommy’s house. It had snowed overnight and this surely meant we’d get blasted in a snowball fight with the older dudes… but we did not care. This would be a night to remember. We dropped off our stuff with Tommy and went up to the local liquor store. A quart of Boone’s Farm Strawberry Hill wine only cost a quarter back then. (I just checked, it’s only $5 for the same amount today. That should give you an idea of the quality of that potent potable.) We’d ask one passing man for a quarter. We’d ask the next passing man if he’d go in and buy the wine for us. After a few tries, we had a quart for us and a quart to give Tommy as a thank you.

That night, me, Capo, Buse, and Boch sat around with a pack of older guys as they told stories and ripped on each other (and us) while the wine and weed were passed around. We were already in heaven — but then things really took a leap when Ratt suggested we go out. It was at least midnight and the thought of prowling the neighborhood with our elders was perfection. Much delinquency was perpetrated as we sloshed through the melting snow but I’ll focus on one particular episode: When we walked past the local topless joint, Eddie stopped. He assured us that if we stood at precisely the right angle near the door, we’d get a (very) brief view of the dancers every time a customer entered or left. Eddie was not wrong.

A little context: Was it just plain wrong for 14-year-olds to be sneaking peeks into a topless bar — at maybe one in the morning, no less? Of course, it was. But damn if we weren’t innocent compared to today’s boys with essentially a free pornography machine in their pockets. Plus, in those days, the dancers were local women looking to make a few extra bucks. No plastic surgery or pole gymnastics. I’m not condoning it; I’m just explaining it. 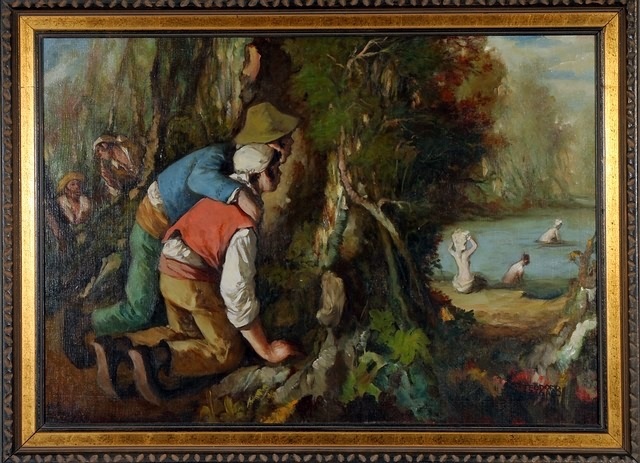 By the time we got back to Tommy’s, everyone pretty much nodded off. It was nerve-racking to worry about the older guys playing pranks on us as we slept but everyone was too wasted and tired for that. In the morning, reality hit me. I was hungover, exhausted from lack of sleep, and there was no breakfast waiting for me. I made up a story about how worried my mother must be and headed out to make my way home in the snow.

“How was it?” Mom cheerily asked as I entered our humble abode. “Want some French toast?” I assured her that my sleepover was “fun” and that yes, indeed, a big breakfast sounded like a very excellent idea. The entire episode started with some ill-advised diary entries and here I am, a million years later, writing about events that would’ve surely gotten me grounded yet again. Who says dudes don’t keep diaries?