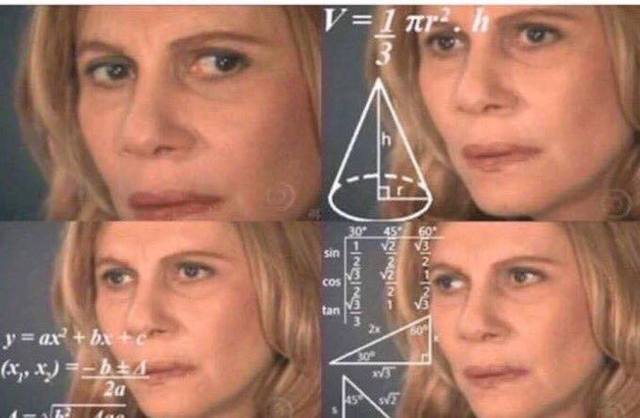 To arrive at that 719,000 number requires you to have an incredible amount of misplaced faith in something called the polymerase chain reaction or PCR test. I’ve written about this a few times before but it clearly hasn’t sunken in. So, let’s recap again, shall we?

The PCR test works by converting the SARS-CoV-2 virus’s RNA into DNA (coronaviruses don’t have DNA). The PCR process makes millions of copies of the manufactured DNA by running it through “cycles” in a process called amplification. The more cycles run, the more the DNA can be copied. If no copies can be made, theoretically, no virus is present. The test provides a yes-no answer rather than any indication of how much virus was found, how old the virus is, or whether or not the virus is even capable of infectivity. The test is so flawed that in Tanzania, it returned positive results for a piece of fruit! 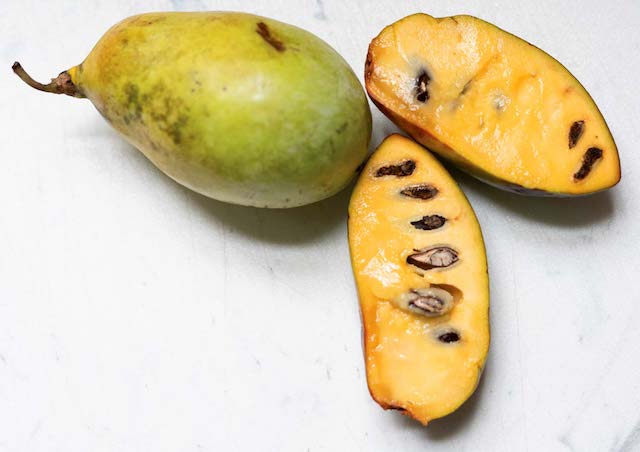 According to the University of Oxford's Centre for Evidence-Based Medicine, the PCR test is responsible for an unknown amount of false-positive results because too many cycles have consistently been run from the start. Even the sainted Dr. Fauci himself has explained that anything over 36 cycles will result in finding only dead nucleotides that create false positives. Meanwhile, over 40 cycles of amplification have been regularly used for Covid testing for 18 months.

As a result, the tests have been declared useless by some because anything beyond a cycle threshold of 35 will detect past, latent viruses which no longer pose a threat. The probability of a false-positive result is as high as 97 percent at 35 cycles or higher. This very much explains how there could be 38 million cases of the flu in 2019-20 but only 1,822 in 2020-21. Meanwhile, there have been (as of this writing), a reported 44,456,000 positive Covid tests in the U.S. Translation: The standard Covid test may not be able to tell the difference between different respiratory diseases.

Kary Mullis invented the PCR test — for which he was given the 1993 Nobel Prize in chemistry. Before he passed away in 2019, Mullis stated that his test is “incapable of diagnosing disease” as it cannot distinguish between inactive and reproductive viruses. He said this about Fauci (who spearheaded the use of PCR tests for Covid-19): “This man thinks you can take a blood sample and stick it in an electron microscope and if it’s got a virus in there, you will know it. He doesn’t understand electron microscopy and he doesn’t understand medicine. He should not be in a position like he’s in.”

The CDC announced that after December 31, 2021, it will withdraw the PCR test to diagnose SARS-CoV-2. Add to this the fact that only 6 percent of those who died with Covid did not have any underlying conditions. The other 94 percent had an average of 2.6 co-morbidities. How many deaths listed as Covid were actually the result of other causes? How many “cases” of Covid were the inevitable false-positive result of an inherently flawed test? As you don your mask and condemn “anti-vaxxers,” do you ever allow yourself to ponder such questions? 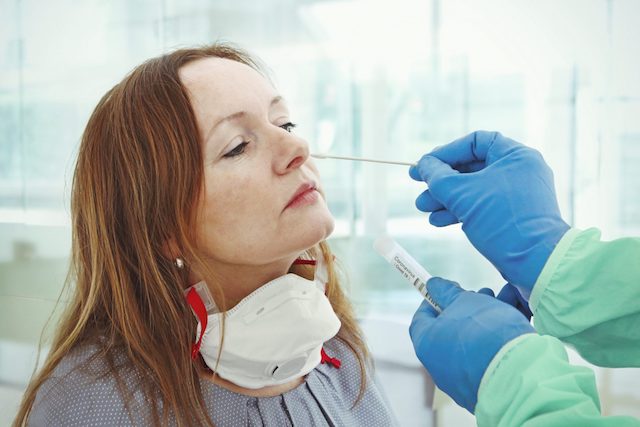 How about vaccine adverse events? Why does no one know that number by heart even though the Vaccine Adverse Event Reporting System (VAERS) is brimming with reports of side effects? FYI: VAERS is the primary government mechanism for documenting adverse vaccine reactions in the U.S. As of October 1, 2021, on VAERS, there have been reports of:

Whenever I share such numbers, I am greeted with mockery and/or anger. The same gullible mask-wearers that NEVER question the PCR test or the flawed numbers it produces will tell me that the VAERS numbers are “only” reports. Since this pre-programmed response is based on media "fact-checkers," I'll ask you to consider the following:

In September 2021, Dr. Patricia Lee — an ICU physician in California — wrote a letter to officials at the U.S. Food and Drug Administration (FDA) and Centers for Disease Control and Prevention (CDC). She said her experience with patients harmed by the vaccine “does not comport with claims made by federal health authorities regarding the safety of COVID-19 vaccines.” She said she “never witnessed so many vaccine-related injuries until this year.” 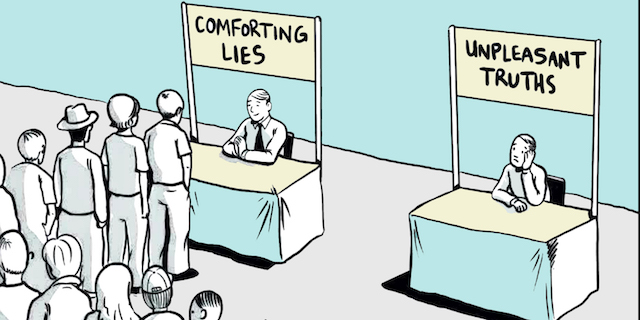 If you’re like most people, you reflexively trust the patently inaccurate PCR test results while dismissing the VAERS reports as "unreliable." Actually, if you're like most people, you probably didn’t even know VAERS existed until you read this article. Therefore, I have a fundamental question for you: When will you take time to seriously explore why you believe what you do?