Cigarettes (and snowballs) can be hazardous to your health —Mickey Z. 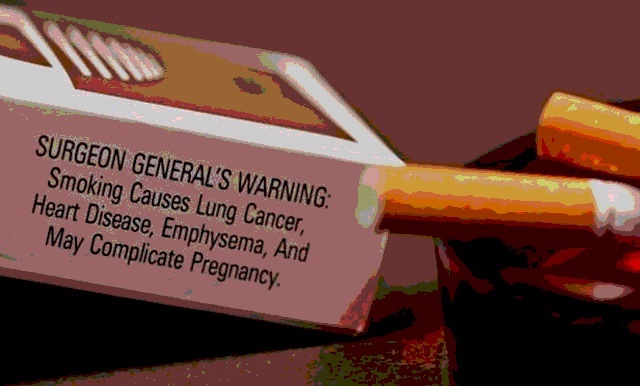 If you’ve been following any of my stories — from juvenile delinquency to street activism — you know by now that confrontations and interactions with the NYPD were not uncommon in my life. I remember a time when my entire crew (ages 12 to 15) was hanging out in L.I.C. High School yard, watching a YMCA touch football game in the snow. The game was fun but the itch for trouble was calling. A group of us wandered off and we soon got into an epic snowball fight. My side was bombarding some of our friends who happened to be standing in front of a two-family house.

Inevitably, some of our snowballs hit the house behind them and the owner came out. When he called us names, we pelted him and his house with snowballs until he went back in. Bored with this diversion, we returned to watching the game — not knowing this guy had called the cops. They arrived. He identified a few of us, including me. Sensing trouble, I went into little kid mode.

Tears welled in my eyes as I was tossed into the back seat of the car. I pleaded my case, explaining how the snowball fight was just harmless fun and we sincerely didn’t mean to hit the house. To appease the homeowner, the cops drove me around the corner and let me out where he couldn’t see. One of my mother’s friends did see, however, and I was soon in big trouble with my parents. They were harder to convince than the cops that it was all innocent fun. 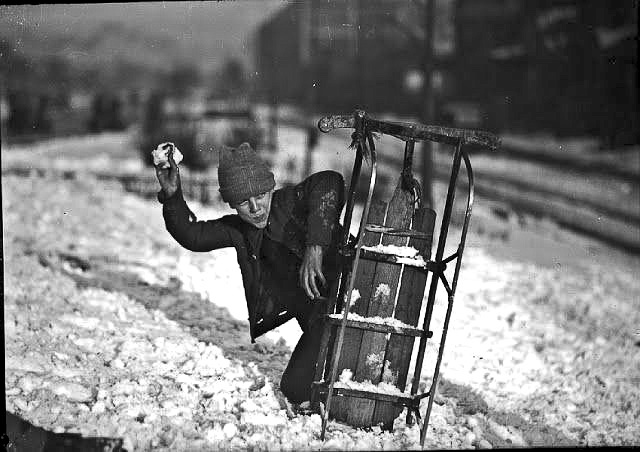 Not long after that, an encounter with the cops took things to a much different level. Me, Capo, Boch, and Buse had figured out how to get into the cigarette machine at the local taxi stand (more about that venue here). Each of us grabbed a carton or two. Since none of us smoked cigarettes, our plan was to sell them to the older guys. We were carrying our booty as we walked down 28th Street. A police car pulled up and the cops eyeballed us, as they always did, so we hid the cartons under our jackets. The car came to a stop and we tried to look calm. That’s when Boch dropped a carton and we panicked. We all dropped our cigarettes and took off running with the cop car eventually following us in hot pursuit — as they say. (Buse looked back and saw them first collecting the cartons of cigarettes.)

The four of us reached Big Pri’s building at approximately the same time and followed Capo’s lead in climbing up the fire escape. We scrambled about three floors up when the cops found us. One of the cops got out of the car and yelled: “Stop!” Buse and Boch swore he drew his gun but I can’t vouch for that. But hey, it sure does spice up this story to believe he did, huh? One thing for sure: He loudly warned us to stop.

We stopped… for about two seconds and then we continued up, faster than ever. Big Pri let us in his fourth-floor apartment but herded us out the front door and into another apartment one flight down. We hid out in closets and under beds while the cops questioned some of the tenants. They didn’t bother going door-to-door. The fact that they were able to recover all the stolen cigarettes probably worked in our favor. By the time we exited the building, one at a time, about 10 minutes apart, the coast was clear (as they also say). Take-home message: Cigarettes really can be hazardous to your health.