Chant 'Defund the Police' but Behave Like the Police? | Mickey Z. 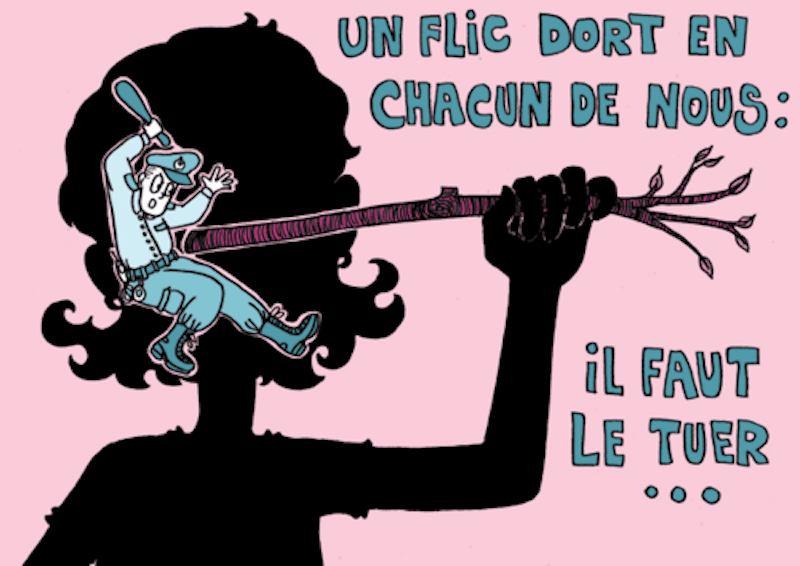 “A cop sleeps inside each one of us. We must kill him.”

It was a life-altering moment when I first laid eyes on Guy Debord’s Society of the Spectacle at the old St. Mark’s Bookshop (when it was still on St. Mark’s Place). To say that book inspired me to broaden my worldview is putting it mildly. It also introduced me to Situationism hence, the graffiti quoted above. Back then, standing in the kind of bookstore we so desperately need more of these days, I never could’ve imagined I’d eventually aim the “cop inside us” lens at my (former?) comrades on the left. 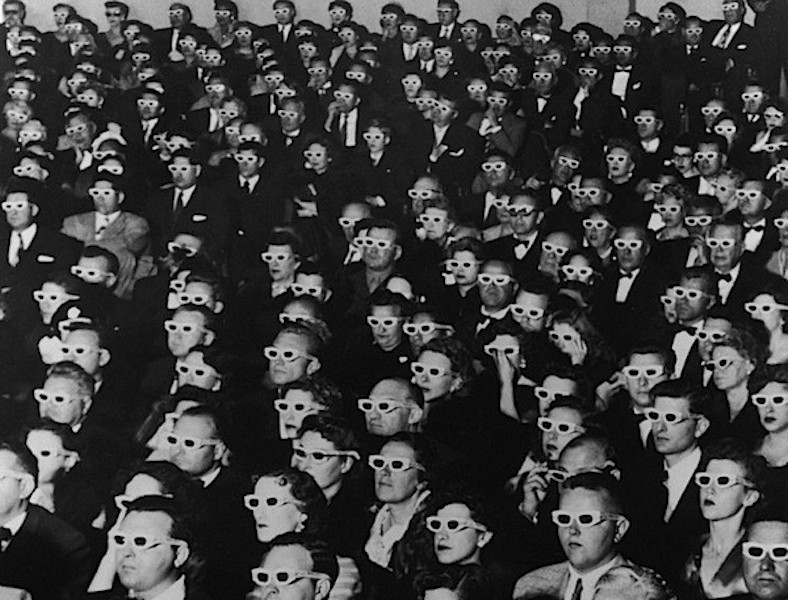 Interruption #1: I was almost finished writing a longer version of this rant when I learned about a very similar (and probably better) piece Freddie deBoer wrote three years ago. So, I’ll keep things brief and take this as a good sign that more people have been questioning this trend.

We now return to our regularly scheduled deprogramming…

I’ve already had plenty to say about far-left conformity — you can read it here in this recent article. Here’s a little of what Freddie deBoer wrote in 2017:

“The woke world is a world of snitches, informants, rats. Go to any space concerned with social justice and what will you find? Endless surveillance. Everybody is to be judged. Everyone is under suspicion. Everything you say is to be scoured, picked over, analyzed for any possible offense. Everyone’s a detective in the Division of Problematics, and they walk the beat 24/7.”

Translation: They see you when you’re sleeping. They know when you are #woke (or not).

Rule #1 for radical rebellion: If you wanna break the rules, you have to, um… strictly follow our rules?

And don’t you dare try to sneak in some independent thought. The #woke police see all and punishment will be swift. Dissent is unacceptable in any totalitarian setting. I know this because I had a few “cop” moments during my activism days. It's a very seductive trap.

Interruption #2: If you’re reading this but you don’t identify as left or liberal, you may be smirking and feeling mighty superior right now. FYI: The only reason I’m not detailing the police-like tactics of the center, right, alt-right, etc. is because they are so patently obvious as to be redundant. You don’t need me to tell you about the cop in your head. All you need is a moment of semi-lucid self-reflection.

We now return to our regularly scheduled deprogramming… 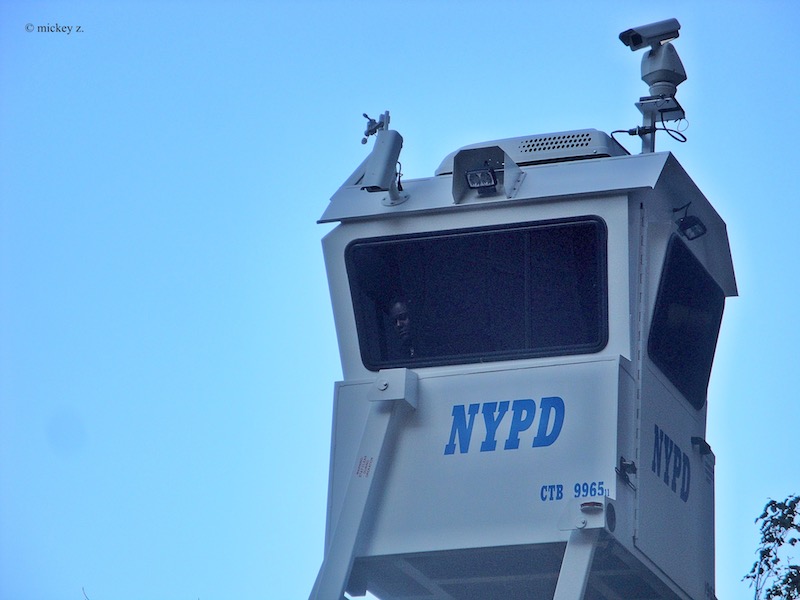 As the radical Twitterati posts its non-stop memes about the police, perhaps they should give those messages a closer read. You know, all the stuff about police officers mindlessly following orders in their matching uniforms. The haughty rhetoric mocking anyone who sees the world in black-and-white terms. The whole judge-jury-executioner thing.

ACAB (“All cops are bastards”)? The keyword in there, comrades, is “all.”

I began with a #throwback to Situationist graffiti and I’ll end with another:

“Drive the cop out of your head.”

Chant 'Defund the Police' but Behave Like the Police? by Mickey Z. is licensed under CC BY-SA 4.0