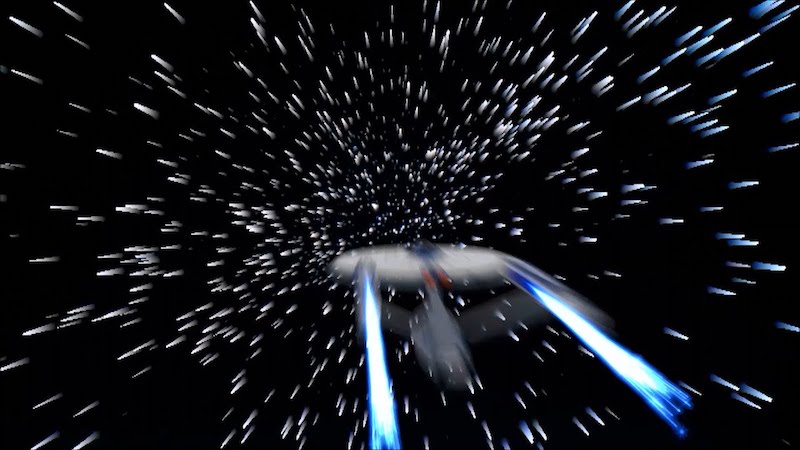 Spoiler alert: This is not meant to be a pro- or anti-vaccine article. It's also not meant to downplay or overstate the impact of COVID-19.

I’ve been writing for decades about issues pertaining to the intersection of corporate and government power. My goal, for the most part, has been to present information and context that may be missing from mainstream discussions.

Thus, my focus here is on the question presented in the title: Can a “warp speed” COVID-19 vaccine be safe? I don’t claim to know the answer to this crucial query (and neither should you) but I do know there are some important related issues that must be discussed.

For example, did you know that the average vaccine has taken about seven to 10 years to go from collecting viral samples to licensing a drug? Until now, the fastest vaccine ever approved (and deemed successful) was for the mumps. That took four years (1963 to 1967).

While you let all that ^ sink in, please peruse the information I’ve compiled below in the name of provoking some fact-based curiosity and conversation around a topic that may soon impact us all. 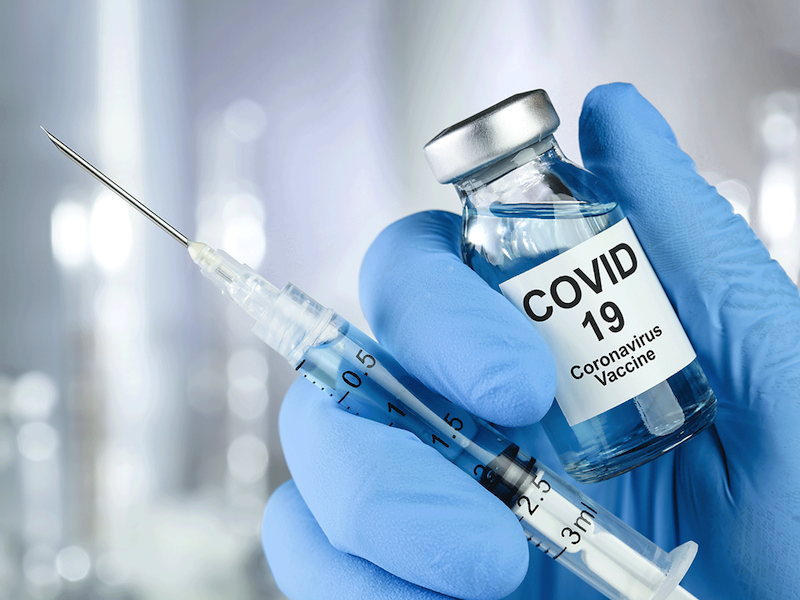 According to the U.S. Department of Health & Human Services (HHS), Operation Warp Speed “aims to deliver 300 million doses of a safe, effective vaccine for COVID-19 by January 2021, as part of a broader strategy to accelerate the development, manufacturing, and distribution of COVID-19 vaccines, therapeutics, and diagnostics (collectively known as countermeasures).”

Here are some of the companies chosen (funding amount in parentheses) to try doing what’s never been done before (deliver “a safe, effective vaccine” in less than one year):

For the record, both Novavax and Moderna have never previously brought a vaccine to the market.

The chief advisor of the Operation Warp Speed project is Moncef Slaoui. A few things to consider about Dr. Slaoui:

The New York Times reports that Dr. Slaoui is not a federal employee and is instead “working under a $1 contract that exempts him from federal rules that would require him to list his outside positions, stock holdings, and other potential conflicts.”

Two watchdog groups — Public Citizen and Lower Drug Prices Now — say Slaoui’s $1 contract appears “designed primarily to allow Slaoui to maintain an extensive web of conflicting financial interests without the need to divest of, recuse from or disclose those conflicting interests” and “provides Slaoui with the opportunity to enrich himself, his colleagues and his employers.”

How much do you know about what may be injected into your body within the next six to 10 months?

Generally speaking, the theory behind vaccines (until now) is this: They condition your body to identify the proteins produced by disease-causing organisms. The ostensible purpose of this is to provoke a response from your immune system.

In 2020, however, some researchers are aiming to create mRNA vaccines. Rather than introducing the proteins directly to your immune system, an mRNA vaccine is supposed to trick the body into producing some of the viral proteins itself. If successful, such a vaccine would require fewer materials. That could make it quicker and easier to produce, thus increasing the speed of a mass-scale effort — an effort that has already produced systemic adverse reactions in humans.

Re-cap: A company that has never brought a vaccine to market has been well-paid by the government to create a previously unknown entity — an mRNA vaccine — at “warp speed” without testing a sufficient amount of those bearing the brunt of the disease. 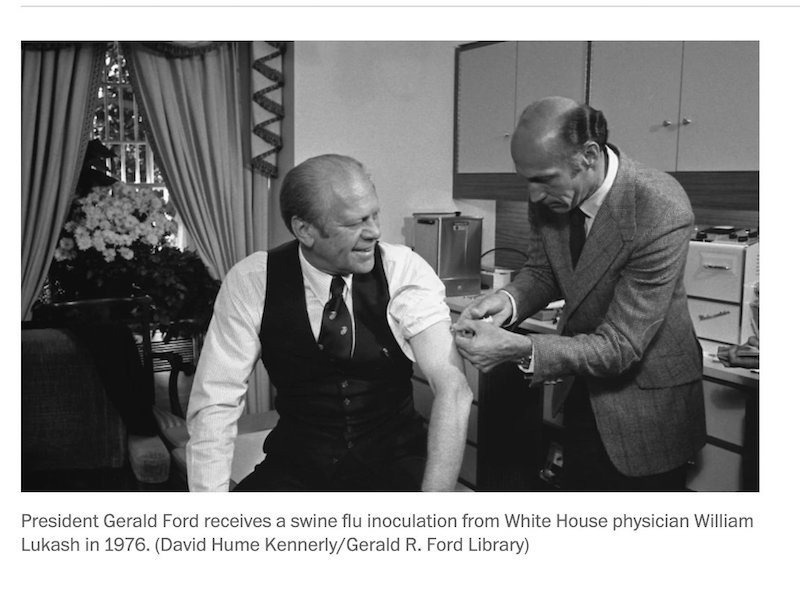 How much do you know about the track record of vaccines? For example, did you know that about 18 vaccines have been recalled just since 2006? While I urge you to please take some time to do your own research on the history of vaccine problems and side effects, to follow are a few examples to get you started:

The 1998-99 rotavirus vaccine was found to increase the risk of intussusception (when one segment of intestine "telescopes" into another segment, causing an intestinal blockage) in infants. The rotavirus vaccine had to be recalled.

In 1976, a swine flu vaccine made it to the market. After more than 40 million people had been vaccinated, it was discovered that the vaccine increased the risk of recipients developing Guillain-Barré Syndrome (GBS) by one in 100,000. It was pulled from the market and, to this day, no explanation has been found for the vaccine’s link to GBS.

Going a little further back, there’s the disastrous case of the polio vaccine in 1955. In April of that year, over 200,000 U.S. children received the vaccine, not knowing that it was defective in a potentially lethal way. Due to a rush in distributing the serum, the process of inactivating the live polio virus in the vaccine had failed. Translation: They were injecting live polio virus directly into children. Later investigation found that the flawed vaccine caused 40,000 cases of polio and left at least 250 children with varying degrees of paralysis. Ten of those children died.

For a case outside the United States, there’s the 1948 “Kyoto Disaster” in Japan. After 606 children received diphtheria immunization, 68 of them died due to the improper manufacture of the toxoid (a toxin that was supposed to be rendered harmless in order to elicit an immune response).

Still, based on the official record, there are relatively few instances of vaccination failures. These examples are worth considering today, however, because they occurred under the normal timeline of such efforts. With COVID-19, everything is being accelerated by at least 400 percent.

The COVID-19 pandemic and the response to it have been cataclysmic in the scope of their impact. But that does not mean we should reflexively support any and every effort to address it, especially since vaccine research can occasionally backfire. Operation Warp Speed involves the massive government funding of private corporations using unproven scientific methods to attain a previously unimaginable goal — all under the watchful eye of a man who is exempt from federal rules despite some admitted conflicts of interest.

Asking questions about vaccines does not make you a “crazy conspiracy theorist.” Being cautious about what you put into your body is common sense. Examining the intersection of corporate and government power is not the same as ignoring a health crisis; it's self-defense.

A few suggestions as you go about informing yourself:

Pro tip: Since none of that ^ is available via memes and social media screeds, there’s never been a better time to rediscover the subversive pleasure of thinking for yourself.