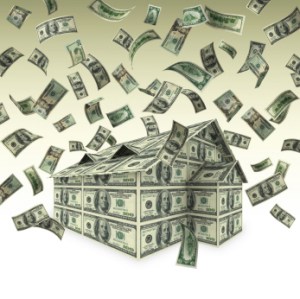 Wall Street expects ugly first-quarter results from Citigroup and Merrill Lynch. And the worst may not be over for financials just yet.

NEW YORK (CNNMoney.com) -- When Citigroup and Merrill Lynch each fessed up to nearly $10 billion in losses last quarter, investors believed the companies had finally scrubbed their books clean.

Those hopes were a bit premature.

"The fourth quarter felt like the kitchen sink [quarter]," said Jaime Peters, a bank stock analyst at Morningstar. "We are going to find out it necessarily wasn't."

Citi and Merrill are among a group of major financial firms due to deliver ugly results for the first quarter in the coming week.

The first quarter was marked by the near collapse of Bear Stearns, continued credit market woes and increased signs that the U.S. economy is indeed in a recession.