What If I Told You the COVID “Rules” Make No Sense? — Mickey Z. 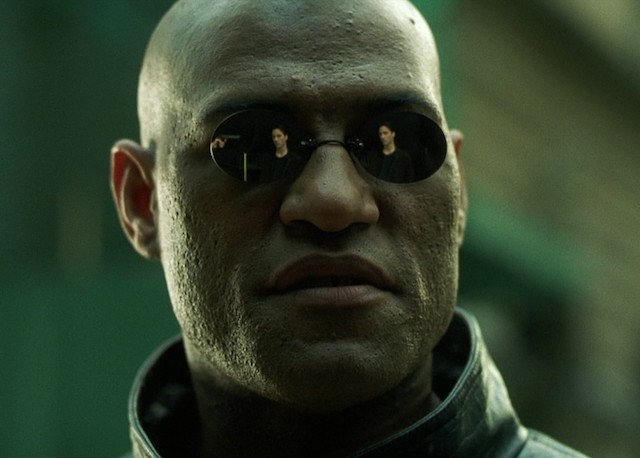 (screenshot from The Matrix)

Last year, the #woke crowd had a field day mocking Trump’s mention of injecting disinfectant and/or drinking bleach. They were justifiably astonished when some of Trump’s loyal base heeded these patently ridiculous suggestions. The pro-lockdown lefties asked: How could anyone believe such things?

Meanwhile, check out my photo above. According to the #BecauseScience hive mind, pathogens display a fascinating set of behaviors. The woman in black (in the middle) — walking on the sidewalk for 10 seconds past this restaurant — must wear at least one mask to (maybe) be safe. The customers in the two outdoor dining sections, however, are apparently in germ-free zones. They can sit there — eating, laughing, drinking, talking, and yelling — for hours. NO mask necessary… except if you work for the restaurant. The wait staff must always wear at least one mask, even when entering the germ-free zones for a mere 10 seconds to drop off a check. I must flip the question and ask: How could anyone believe such things?

If I had walked past the same establishment later in the evening, there would have also been many people dining indoors — without masks — being served by staffers in at least one mask. Again, it appears COVID germs really have a grudge against restaurant workers, huh? The TV may have been showing an NBA game. In that contest, the unmasked players would be in constant physical contact: breathing and sweating on each other, their hands touching the same ball, etc. Apparently, the court is yet another germ-free zone. But, when any player came out of the game for a rest, they’d have to wear at least one mask while seated on the bench. After the game ended, both teams would be forbidden to shake hands or hug because the court would magically lose its germ-free powers. I ask: How could anyone believe such things? 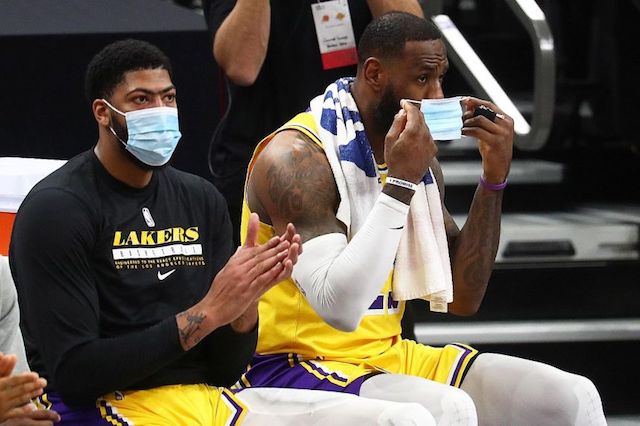 Later, players (in at least one mask) might talk to media members (in at least one mask) who are all strategically seated six feet apart. Why? They “trust the science,” of course! The Gospel According to Fauci has preached the six-feet-apart social distancing mantra for over a year. I sure bought into it, at first (more about that later). But it doesn’t stand up to even the most cursory scrutiny. Did you know that the now-carved-in-stone concept is based on a random theory proposed by a sole German scientist named Carl Flugge in 1897?

Flugge lacked anything close to the equipment needed to set a standard that is guiding the planet in the year 2021. In fact, the six-foot decree has been widely challenged by “experts” of all stripes. (The World Health Organization, for example, set the safe distance to be three feet.) As recently as last year, in a systematic review, eight of 10 studies reviewed found that expiratory droplets could travel more than six feet away from those with infections, and in some cases up to 26 feet. Repeat: TWENTY-SIX FEET.

In another 2020 study — specifically related to COVID-19 — researchers found the virus's transmission distance may be up to 13 feet. Still, anyone wanting to look smart/compassionate/sane intones the words “six feet apart” over and over as if it were based on some reliable data. I ask: How could anyone believe such things? 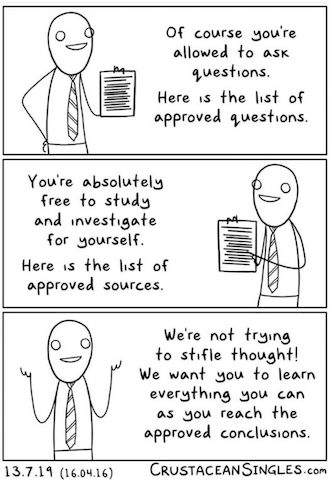 How can anyone believe such irrational proclamations? Well, I feel over-qualified to answer that question. I've spent decades writing about how insidious methods of propaganda work. Even so, as if to prove my own point, I obediently bought what the media and corporate science were selling last year. Their fear tactics worked (for a while). I knew that Covid had a very low mortality rate. I knew germs don’t randomly jump from a passing stranger who happens to be 5.9-feet away. I knew the lockdowns would devastate the lives of most humans on earth (and they have). But, damn, they reeled me in without a fight and kept me cowering for a while. As you can see from the images below, the media onslaught even convinced many of us that we LIKE being isolated and scared: 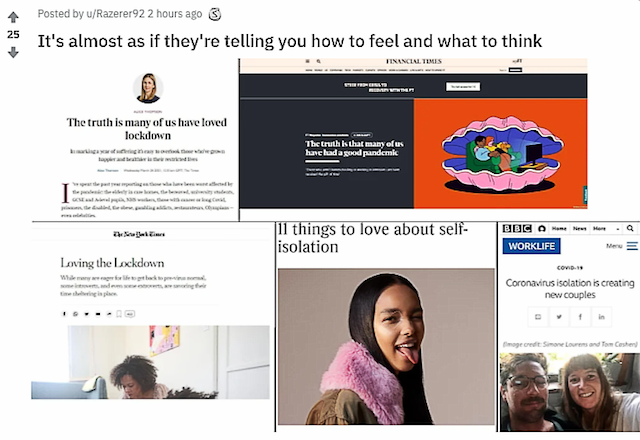 This article is not a call to downplay the grief and pain COVID-19 has caused. It’s also not a call for anyone to ignore basic, common-sense hygiene and disease prevention. The purpose of this article is to highlight just how relentlessly we are being programmed (by humans and machines) and how easily we all get played (by humans and machines). If only the echo chambers on both sides of the political spectrum (and related variations) weren’t SO damn convinced they’ve got it all figured out and thus, are immune to social conditioning.

To the powers-that-be, we must appear as gullible as an infant who thinks Mommy disappears when she covers her face to play peek-a-boo. Translation: We appear like ideal consumers. We’ll buy anything if it’s effectively packaged (by humans and machines). I can imagine corporate-government-science-medical officials chuckling and shaking their heads in wonder as they ask: How could anyone believe such things?

Since I don't wanna end on a negative note, I'll leave you with this reminder: To reclaim your autonomy, simply reactivate your faculty for critical thought. It's always there, waiting to be called upon. You don't need AI robots or a multi-billion-dollar PR budget to shift the power balance. Authority is built upon a foundation of lies. One of the biggest lies is that those "in charge" know best what we need. They are counting on us to trust them.

We start leveling the playing field the moment we question their authority and expertise. You don't have to be part of any "ism" and you don't need to be "woke." But you do need to be diligent. As I explained above, I write all this stuff for years but remain just as susceptible as anyone. They're good. To maintain psychological freedom while dwelling in a corporate propaganda state we must never grow complacent and never stop questioning.