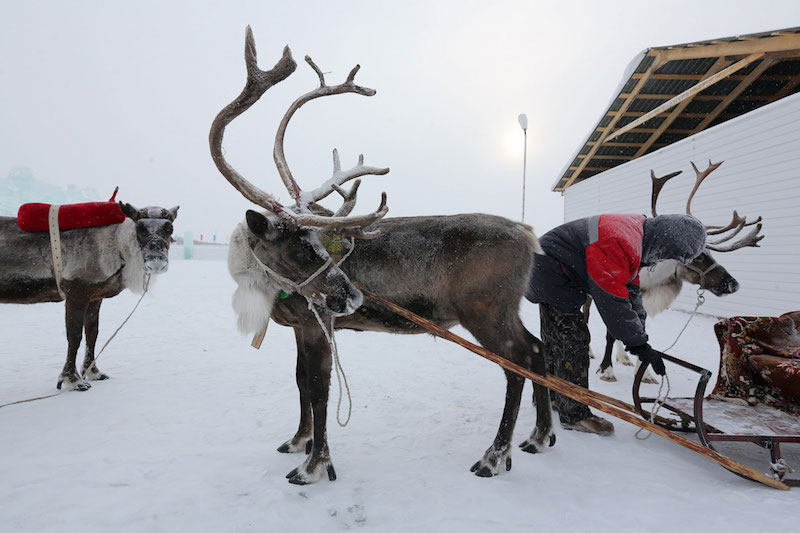 Climate change is like a box of chocolates. You never know what you’re going to get. In northern Russia, you get anthrax.

Conditions that are melting Arctic permafrost there recently thawed the carcasses of deer felled by anthrax some 75 years ago, when World War II raged. Warmer temperatures then reactivated the infectious disease, which can survive in hibernation for decades. More than three dozen people have been hospitalized, half of them children, though with no confirmed cases. Making matters worse, a heatwave combined with the anthrax outbreak may have killed more than 1,200 deer. New ones.

As apocalyptic as this development may seem, it’s perhaps the least worrisome byproduct of warming near the top of the Earth, which is heating up the fastest. Retreating ice and softening permafrost both in the Arctic and elsewhere have already begun to yield other curiosities and dangers, some of which can do a lot more damage than a pile of dead deer.