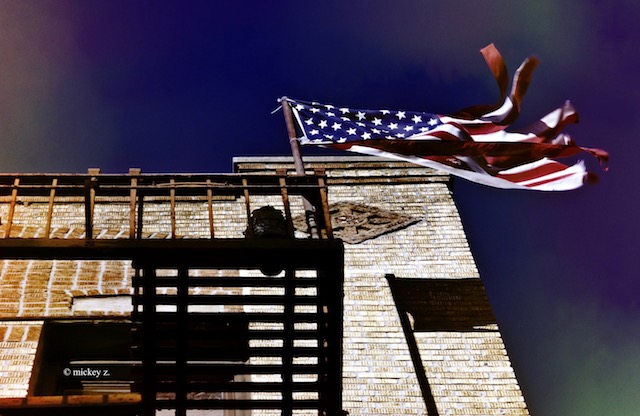 America is a nation built upon myth. If you don't believe me, consider the slave-owning Florentine merchant-adventurer after whom this country was named. Amerigo Vespucci probably made two voyages to the Americas, but he was not the leader of any expedition or the first European of his era to set foot on the mainland. He had two travel accounts attributed to him but few historians believe he was actually the author.

As the always-accurate folks at Wikipedia explain: “Vespucci's historical importance may rest more with his letters (whether or not he wrote them all) than his discoveries.” America is named after a self-hyping fraud? It's just too perfect. So yeah, the USA is a nation built upon myth… and the greatest myth of all is that the Land of the Free™ is gonna last forever.

I'm sure the Aztecs, the Incas, the Romans, and the Mongols were all pretty damn pleased with themselves and figured what they were doing would never end. Yet, like Percy Bysshe Shelley's "Ozymandias," they are ancient history. (Shelley and his brand of poetry, alas, are also obsolete.) The Ottoman Empire ran even longer than Cats, for chrissake, and all they left behind was a place to put your feet after a long day of trading pork bellies or creating algorithms to manipulate the masses. 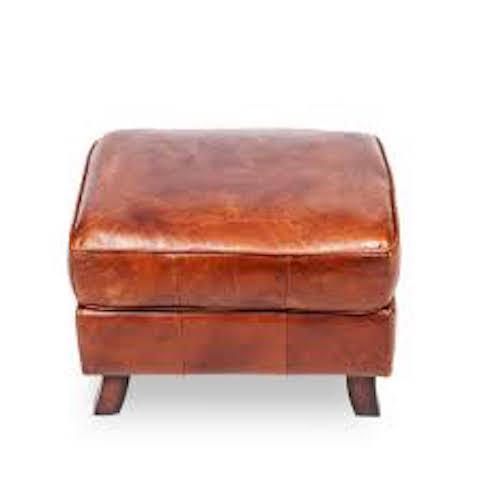 America the Beautiful. The Declaration of Independence. The Statue of Liberty. Baseball, apple pie, and internal combustion engines built by Chevrolets (often in Mexican factories). All of these are nothing more than the castles made of sand Jimi Hendrix once sang about. Hendrix, for that matter, is yet another sandcastle now. Take it even further: Eiffel Tower, Big Ben, and, as Fight Club's Tyler Durden reminds us: "Even the Mona Lisa's falling apart." Our collective denial forces us to ignore this reality but, whether we admit it or not, what we confidently call "civilization" is indeed temporary.

If you don't believe me, I have one word for you: Maya. If that civilization is viewed from Pre-Mayan to Pre-Columbian, it spanned roughly 3,500 years before collapsing. America is 245 years old. The Mayans had us beat by more than 30 centuries but are now barely more than a footnote for most humans. No one is certain what happened to cause the demise of the Mayan culture but some of the theories — like overpopulation, exhaustion of land resources, warfare, colonizers, drought, bloated ruling class, aliens, and deadly epidemics — sound awfully familiar, huh?