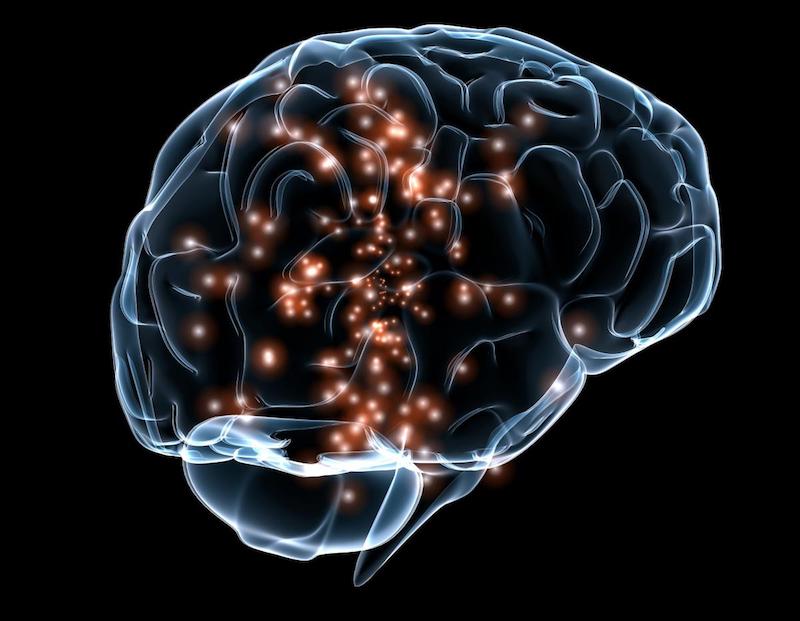 Aug. 15, 2017 (MedicalXpress) -- A University of Queensland discovery may lead to new treatments for anxiety, depression and post-traumatic stress disorder (PTSD). UQ Queensland Brain Institute scientists have discovered that new brain cells are produced in the adult amygdala, a region of the brain important for processing emotional memories.

Disrupted connections in the amygdala, an ancient part of the brain, are linked to anxiety disorders such as PTSD.

"While it was previously known that new neurons are produced in the adult brain, excitingly this is the first time that new cells have been discovered in the amygdala," Professor Sah said.

"Our discovery has enormous implications for understanding the amygdala's role in regulating fear and fearful memories."